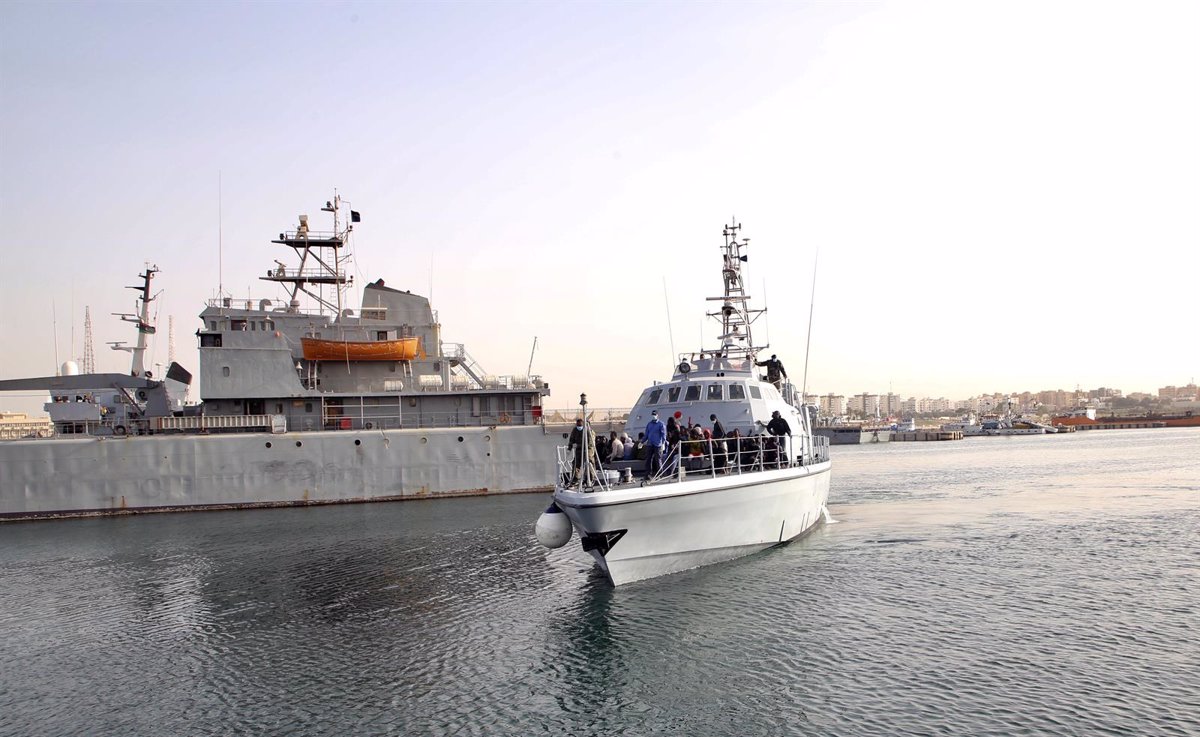 Lebanese rescue agencies have managed to recover six bodies after the sinking of a boat that capsized while carrying more than fifty migrants in Lebanese waters. Another 48 migrants have been rescued.

The boat sank on Saturday night near the Lebanese city of Tripoli, the starting point increasingly used for attempts to cross Mediterranean waters to Cyprus, according to the official Lebanese news agency, NNA.

Previously, the Lebanese Army reported the rescue of 48 people alive and the death of a girl whose body had been recovered on the coast. These figures do not coincide with those published later.

The Army has explained that the ship capsized due to excess passengers and high waves. “Most of the people who were on board have been rescued,” says the military statement, which does not report the nationality of the migrants. An individual has been arrested for human trafficking.

Read:  The United States concludes that the investigation of the bombing of civilians in Syria in 2019 was full of errors

Another five bodies have been recovered in waters near Tripoli already on Sunday, according to the official news agency, NNA.

To attend to the migrants who arrive on land, the Lebanese Red Cross has sent ten ambulances to the port of Tripoli, as explained by the organization on its Twitter account.

The Minister of Public Works and Transport, Ali Hamiye, has visited Tripoli and has described what happened as a “great catastrophe”, while the Lebanese Prime Minister, Nayib Mikati, has declared a day of national mourning for this Monday in memory of the deceased. , so the flags will fly at half-staff.

Read:  A Palestinian dies at the hands of the Israel Police after stabbing an agent in Ashkelon

“We must accelerate the investigations to discover the circumstances of the incident. It is necessary to find the truth of the cause of this painful accident,” he declared. Mikati has ordered the Minister of Social Affairs, Hector Hayyar, to go to Tripoli to provide everything they need to the families of the victims.

Most of the migrants trying to leave Lebanon by sea are Syrian refugees, but the number of Lebanese also trying to leave is increasing, as the country is mired in a serious economic and political crisis. In two years, the purchasing power of the Lebanese has fallen sharply and the national currency has lost more than 95 percent of its value on the free market.