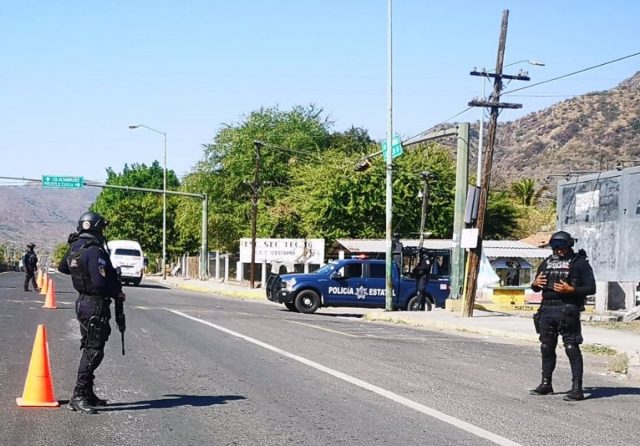 At least seven people have been killed and two injured in two armed attacks on Monday in the Mexican state of Veracruz, local media reported.

The first of the attacks took place in the town of Tlalixcoyan, in which four members of a family lost their lives and one was wounded after a group of assailants shot at them and then fled, as reported by ‘El Sol de Mexico’.

Among the victims are two minors, the Veracruz state Public Security Secretariat has reported.

For its part, the Mexican Prosecutor’s Office has arranged for criminal experts and police agents to begin investigations and to proceed against those responsible, according to the newspaper.

Read:  Guterres will visit Erdogan in Turkey before traveling to Moscow and kyiv

The second of the multihomicides has taken place in San Andres Tuxtla, where criminals have shot three people, taking the lives of two of them and wounding the other, has collected ‘Diario de Xalapa’.

Evidence was found at the crime scene which was collected by criminal experts as part of the first investigations. Meanwhile, the Regional Prosecutor’s Office has opened an investigation to find those responsible for the attack, who fled after the shooting.