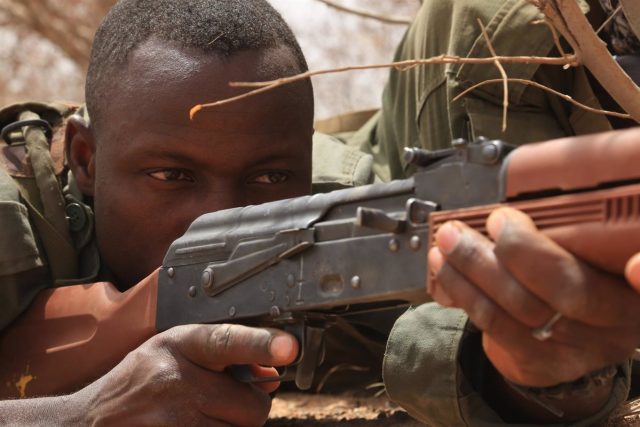 At least fifteen Burkina Faso soldiers have been killed and another injured following a series of mine explosions in the African country on Tuesday.

As confirmed by the Burkinabe Armed Forces, one of the vehicles that was part of a military convoy has hit a mine, causing its detonation.

Later, while a rescue operation was being carried out, a second mine has been detonated, presumably triggered remotely, according to an Army statement.

Burkina Faso, with a population of around 21 million people, has been affected by a severe humanitarian and political crisis since 2019.

Armed groups, some loyal to the Islamic State terrorist militia or the Al Qaeda terrorist group, are active in the country, as well as in neighboring Mali and Niger.

Read:  At least two dead and more than 20 wounded in shooting in southern Brazil

Now, prolonged droughts and famines aggravate an already complicated situation in a country that since January has been under the command of the military, hoisted to power after a coup d’état.