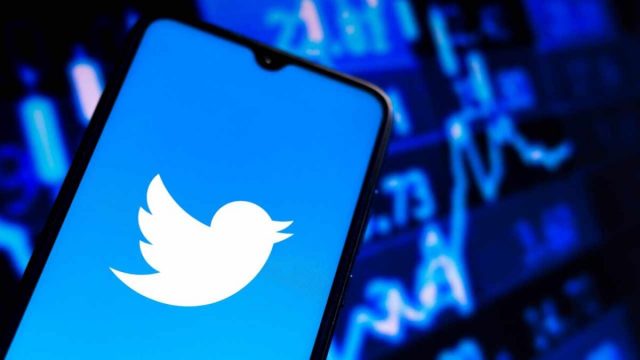 In a series of tweets, Twitter’s new boss Elon Musk claimed that Apple has threatened to remove the social media app from its App Store.

Apple said the planned removal was a result of its latest content moderation review. The world’s richest man also called the App Store charges “30% secret tax“. He then launched a poll asking if “Apple should publish all the censorship actions it has taken that affect its customers.“According to Musk, Apple has removed most of its Twitter ads.

Apple devices are well known for their strong security against installing third-party apps. Apple’s App Store is the only way to install apps on iPhones. Twitter’s removal from the App Store will cause the bird app to lose one of its primary distribution platforms, although users will still be able to access the app via the web.

In addition, iPhone app makers would have to pay a presumptive tax of between 15 and 30 percent for any digital product sold through their apps. Twitter’s recent monetization, such as the Twitter Blue subscription, will generate billions of dollars for Elon Musk, which in turn generates a significant amount of money for Apple in charges. Prior to this, Apple has been challenged on its charges and App Store policies by reputable companies like Spotify and Epic Games. Elon Musk’s new challenge could become Apple’s biggest challenge to its iPhone app distribution.

Since Elon Musk tweeted, Apple has not commented on any of his tweets. However, it is certain that Apple is monitoring the social media app in case it violates App Store policies.

After the Twitter buyout, representatives from anonymous app stores, including Apple’s App Store and the Google Play Store, contacted Twitter earlier this month. Identity.com CEO and former Apple app reviewer Phillip Shoemaker deleted his Twitter account after the Musk buyout. He believes that Apple’s review department keeps a close eye on any questionable content on Twitter.

There are two main reasons why Apple might remove Twitter from its iOS Store. First, Apple requires UGC apps like Twitter to have an effective content moderation system. In 2022, Apple removed Parler, one of Twitter’s competitors, due to insufficient content moderation. Since Musk’s takeover, Twitter’s content moderation staff has been reduced. Another reason is similar to the ongoing case between Apple and Epic Games. Apple ejected Epic Games App when the gaming platform implemented a system to bypass Apple’s 15-30% fee for digital purchases.

Read:  Former FTX CEO Sam Bankman-Fried pleads not guilty to criminal charges and no one knows who posted $250 million bail

Other minor violations of Apple’s code of conduct include the use of adult content on Twitter. The bird app is one of the popular social media networks that allows adult content. Apple’s app reviewers did not provide explicit details on what Twitter must do to pass the review.

Previously, Musk had always criticized Apple for its conduct and policies on apps. He recently complained about Apple’s pricing on the App Store, despite Tesla not supporting in-app purchases. The Tesla founder has also mocked Apple’s alleged plans to build electric cars. In 2015, he called Apple “Tesla graveyard” for hiring rejected Tesla employees.