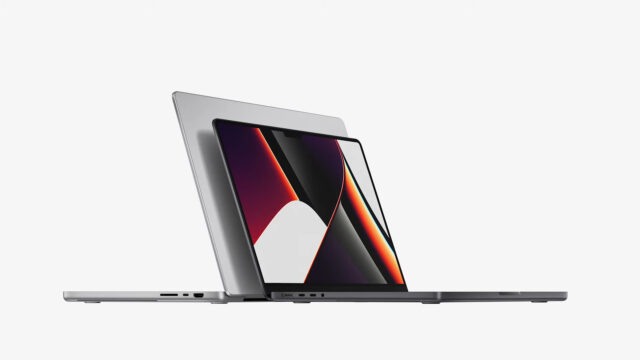 With the popularization of touchscreens on smartphones, touching a computer screen has become natural, and many of the productivity laptops on the market now come equipped with such capabilities. Apple seems to be just about the only company that has flatly refused to release touchscreen laptops, but that could soon change. According to Bloomberg, there are now plans to add a touchscreen surface on MacBook Pro models.

Supposedly Apple is thus trying to better separate its devices so they don’t “cannibalize” each other in sales, the official justification being poor ergonomics when working with a touchscreen on a laptop.

Read:  US soldiers experience vomiting when using AR headsets ordered from Microsoft. They say they would be killed in a real combat scenario

The Bloomberg article suggests, however, that the transition of MacBook Pro models to OLED displays, which is not expected until 2025, will bring other changes to the functionality of these computers. We’ll likely see the first design change from MacBook Pro models with M1s in 2021 as well.

Read:  Xiaomi unveiled CyberBot, a bipedal robot similar to the one announced by Tesla

However, given that macOS has been running iOS and iPadOS apps natively for generations, it would make sense to be able to interact with these apps the way they were intended, directly with your finger, or with the Apple Pencil. However, from an eronomics standpoint, when an Apple Pencil comes into play, the non-convertible laptop format wouldn’t provide a very good user experience.

Given how far along these laptop models are, there’s plenty of time for Apple to change its mind.