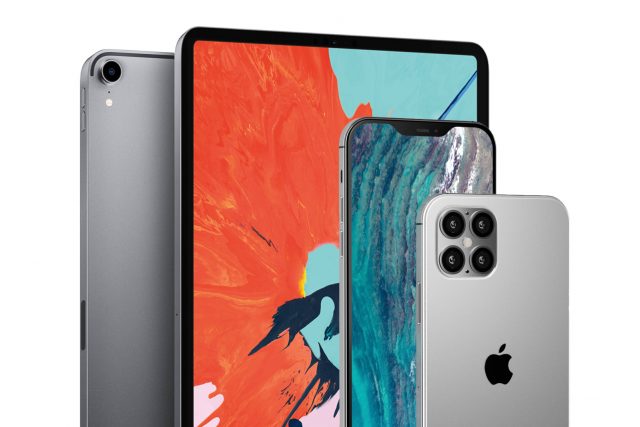 Already, the technology of integrating the front-facing camera under the screen isn’t exactly new, with several smartphones offering the capability. Premium device manufacturers, however, are shying away from implementing the technology on their devices, but Apple may at least try it soon. Unfortunately, there’s no talk of using it on iPhones to mask the notch, but new rumours suggest it will test it on iPad Pro tablets to hide Face ID sensors.

Currently, Face ID on the iPad is integrated into the relatively thick bezel around the screen. If Apple wants to reduce the size of these tablets a bit, the company will have to find a way to integrate the facial recognition sensors elsewhere. One solution could be “under display” technology, which could appear on Apple products in the next couple of years.

Read:  Netflix will have a cheaper subscription with ads. What are the limitations

Ross Young, one of the device display industry’s most accurate analysts, and one who is rarely wrong when announcing such unconfirmed information, says in the latest edition of the MacRumors podcast that Apple is working on an iPad Pro model with Face ID hidden under the screen. That model could debut sometime between 2023 and 2025.

According to Young, depending on the success of this technology on the iPad, Apple could expand it to the iPhone. However, this means that Apple phones might not adopt this technology until 2026 on iPhone 18 Pro models at the earliest. At the moment we’re waiting for the iPhone 14 generation to arrive.

In the meantime, however, neither Samsung or Xiaomi seem to be in a hurry to bring these kinds of hidden cameras under the screen on too many phones. Samsung has only tested the technology on the Galaxy Z Fold3, but so far hasn’t brought it to the Galaxy S. That’s probably because the results from the front-facing camera under the screen are significantly weaker than a camera integrated into a regular hole.