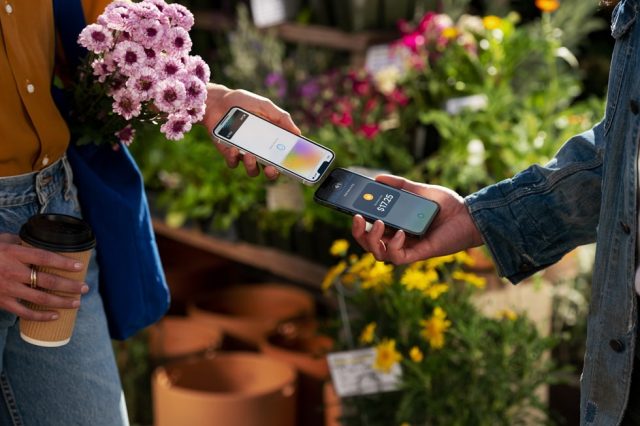 Apple has officially announced a new feature for the iPhone: Tap to Pay. It basically turns iOS phones into real POS, capable of recording payments via Apple Pay from other Apple devices, bank cards, and other types of digital wallets. For starters, Tap to Pay will be available in the United States, and it will be integrated into iOS in the near future. It’s unclear if it will come with the next iOS 15.4 or later yet.

Tap to Pay will be available on newer iPhone models, starting in the US

There are already rumors about the Tap to Pay feature, which could be a hit in the market for Block (formerly Square), run and founded by Jack Dorsey, the former CEO of Twitter. It offers POS solutions using smart devices, and now iPhones will no longer need connected Square devices to be able to record contactless payments.

In the typical Apple style, Tap to Pay will benefit from APIs for software developers, who will be able to integrate the payment service into applications with minimal effort. It looks like there is already a confirmed application with support: Stripe, an online payment processor, which will benefit from the new capabilities this spring.

Tap to Pay device compatibility doesn’t require the latest iPhone models, but it doesn’t work on all devices that support iOS 15. The oldest models that can use Tap to Pay to record payments are the iPhone XS generation . Thus, the support goes back for the last four generations of Apple phones.

Payments through this method are just as secure as payments through Apple Pay, being encrypted and based on unique ID transactions and “tokenized” cards, which can no longer be used after that transaction. Apple says it does not collect data about what you buy or about customers, continuing in the direction of data privacy that the company has in recent years.