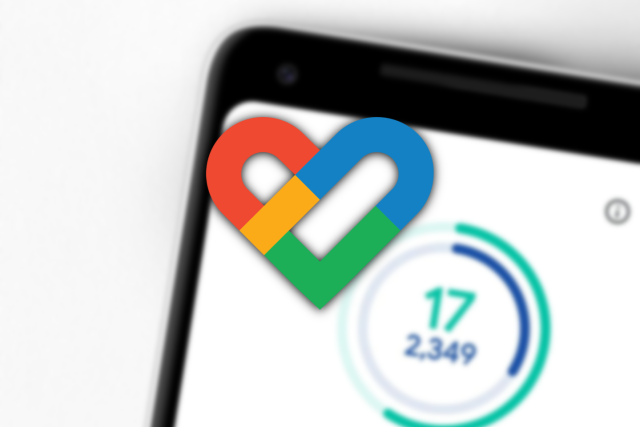 The new functionality would be added through the Google Health Studies app, which is available as an option for Android users. Specifically, Google is trying to use the microphones available on any Android phone to detect potentially very serious health problems, such as sleep apnea.

Intermittent activation of the microphone during the night can provide valuable insights into the quality of sleep, with snoring episodes interspersed with short periods of silence indicating without much room for interpretation major breathing problems. For example, in the case of sleep apnea, breathing can stop for a few tens of seconds, every few minutes, with devastating effects on quality of life. Thus, stopping breathing brings major problems with oxygenation of the brain, the drastic deterioration of sleep quality being interpreted by affected people as a state of persistent fatigue, without a clear cause.

Taking advantage of the newly added health monitoring features of Android devices, people with sleep problems may be able to diagnose their problems sooner.

In the current testing phase, Google seems to be more concerned with calibrating software algorithms, collecting as many relevant audio samples as possible. Finally, the functionality could be integrated with popular applications such as Google Fit, or specially developed devices for monitoring the health of users, such as some smartwatches.