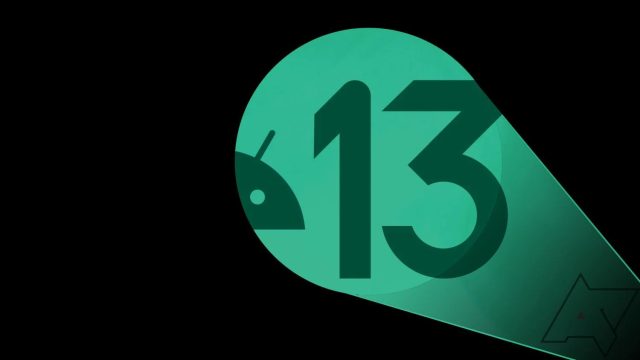 Poorly optimized, battery-intensive Android apps are a problem for both users and device manufacturers, with the latter attempting all sorts of “optimizations” to force shut down unused apps.

Most Android users have already experienced situations where notifications, emails, or messages received on social networks are announced very late. Far from being a conspiracy in the middle, the explanation lies in how the various versions of Android manage the installed applications. As a result, even though the phone used has 8GB or even 12GB of RAM, only a small part of that memory is actually occupied by recently used applications, whose activity can be resumed as soon as they are switched to the foreground. In reality, the applications are “purged” long before the memory reaches saturation, the effort to optimize battery consumption nullifying the advantages of phones with a lot of RAM.

Hoping to put an end to these practices, Google will introduce its own system for managing inefficient applications, complete with alerts for applications that waste too much energy with background activities. To avoid false alarms, the system designed by Google engineers will only trigger based on the consumption pattern observed during the 24 hours. Furthermore, the displayed alert will not be repeated until after another 24 hours, if the user chooses to ignore it.

In addition, if Android 13 detects that an app has been active for at least 20 hours out of 24 hours, a notification message will appear on the screen suggesting that it be checked. Once ignored, the message will reappear after 30 days.