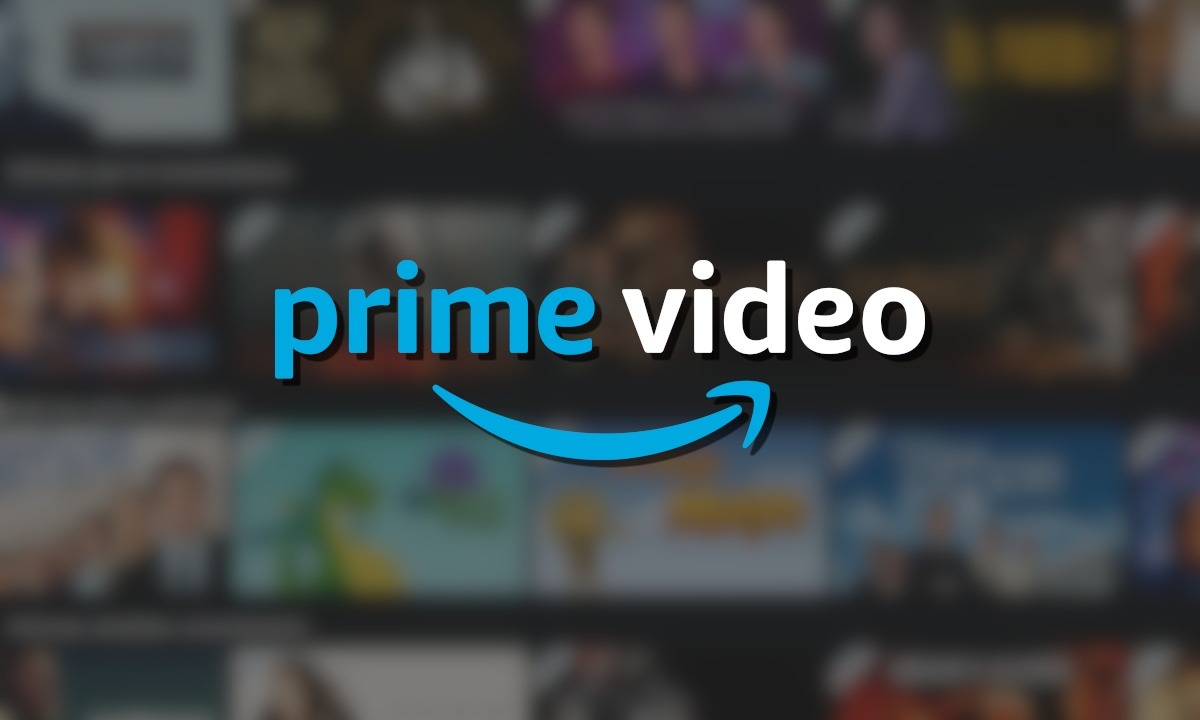 Amazon is making Prime Video look more like Netflix than any other streaming app. The new interface will arrive first on Android and streaming media players.

Amazon is introducing a new Prime Video interface that will be familiar to anyone who has used Netflix – or, for that matter, any other modern streaming service. To make the Prime Video experience “less cluttered and overwhelming,” the company has moved the platform’s main navigation bar to the left side of the screen and arranged the icons in a vertical column. From top to bottom, the six menus are Search, Home, Store, Live TV, Free and My Stuff.

Changing the face of Amazon 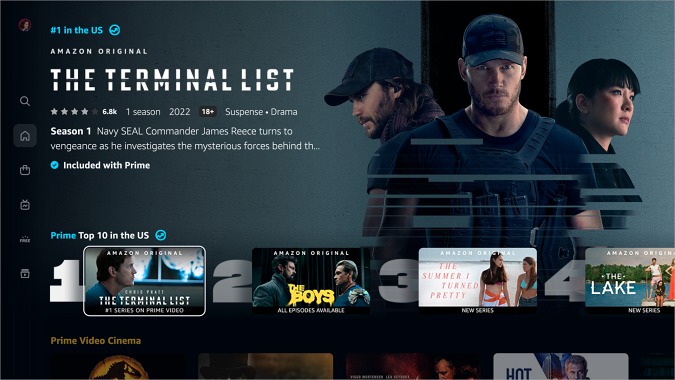 Most menus include subcategories to further simplify navigation. For example, the Home section has subcategories for movies, TV shows, and sports. Other Netflix-inspired features include a top 10 list of popular content and poster-style thumbnails that extend to play a preview when you browse them.

Read:  The Penguin will continue the story of The Batman: what we know so far about the upcoming HBO Max series

However, the most useful change Amazon has introduced is a new set of icons that makes it easier to know if something is part of Prime Video. A blue tick means the TV show or movie you want to watch is included in your subscription. Conversely, a gold shopping bag means you either have to buy or rent content to view it.

According to The Verge, Amazon spent 18 months working on the redesign. Ben Smith, vice president of product for Prime Video and Prime studios, led the project. He also previously worked on the Hulu redesign in 2017. That effort caused the service to try something radical and different, only to return to a more familiar design a few years later.

Read:  Netflix movies and series aren't what they used to be: the numbers that show you the giant is being "eaten" by the competition

Amazon will begin rolling out the new Prime Video experience starting this week. The redesign will first arrive on Android and compatible streaming devices – including Roku, Fire TV, and Apple TV – before rolling out to iOS and the web later this year.