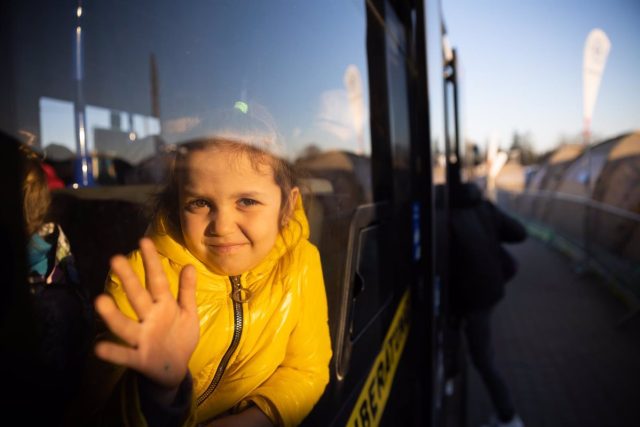 A total of 1,449 civilians have been evacuated through humanitarian corridors and have arrived in the city of Zaporizhia in the last 24 hours from the besieged city of Mariupol and from different locations in the Ukrainian regions of Zaporizhia and Lugansk.

This was announced this Saturday by the Ukrainian Deputy Prime Minister, Irina Vereschunk, who has detailed that 1,381 of the people evacuated have done so with their own means of transport, while another 68 have left their cities with the help of convoys organized by the Ukrainian authorities.

Of the total number of people who have used their own transport, 170 came from Mariupol, while 1,211 came from the cities of Pologi, Vasilivka, Berdyansk and Melitopol, all in the Zaporizhia region.

On the other hand, the 68 people evacuated through convoys are residents of the cities of Severodonetsk, Rubizhne and Kreminna, all in the Lugansk region of Donbas, where Russia has been intensifying its attacks for several weeks.

Vereschunk lamented that the evacuation of civilians from the city of Lisichansk has been “completely interrupted” because the Russian troops would have carried out an “intense and massive” bombing attack.

Read:  Joe Biden lands in London to attend the funeral of Elizabeth II