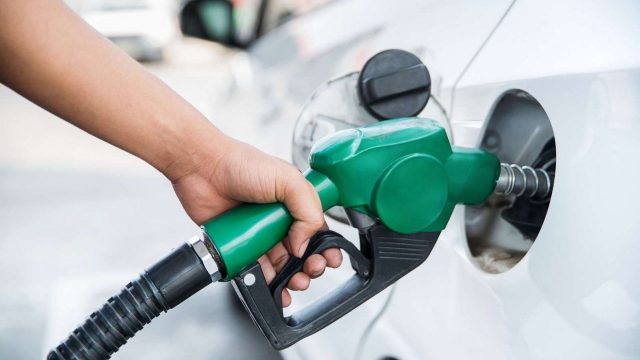 Uncertainty is causing problems for the oil industry, as oil prices continue to fluctuate due to tensions in Europe.

Crude oil prices have recovered from a 2% drop in trade with Asia after Russian-backed rebels in eastern Ukraine accused Kiev government forces of bombing the territory with mortars.

An escalation of the conflict in Donbass could fuel tensions between Russia and the West. Russia has gathered more than 100,000 troops near the border with Ukraine, and the West has threatened Moscow with new sanctions if it attacks.

Read:  Electric cars are increasingly sold in Romania: what the data on Romanians' preferences show

Oil collapsed earlier after France and Iran said the parties were closer to an agreement to save Iran’s 2015 nuclear deal with world powers, offsetting tensions over Ukraine.

France has said that a decision to save Iran’s 2015 nuclear deal with world powers is just a few days away and that it is now up to Tehran to make the political choice, while Tehran has called on Western powers to be “realistic”.

Oil markets have been dominated in recent weeks by Russia’s threatening stance on Ukraine, with concerns that supply disruptions from the main producer in a tight global market could push oil prices to $ 100 a barrel.

Russia’s announcement of a partial withdrawal of troops near Ukraine earlier this week was thwarted by warnings from Western governments that Russia was building its military presence near the border with Ukraine, maintaining tension.