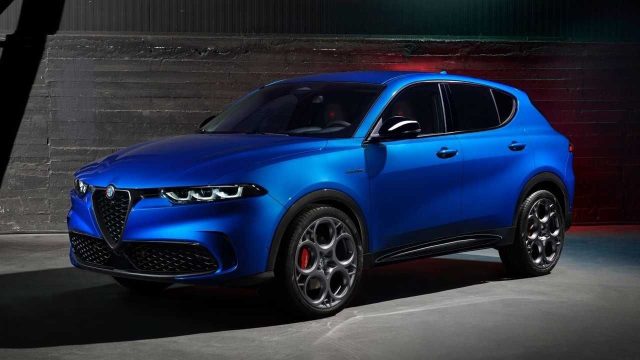 Alfa Romeo Tonale is the first new model of the Stellantis brand in 2016 and will compete with the BMW X1.

Tonale is the first new model for Alfa Romeo as part of Stellantis, which was formed in January 2021 by the merger of its former parent company, Fiat Chrysler Automobiles, and PSA Group. It is also the first new Alfa Romeo model since the launch of the mid-range Stelvio SUV at the end of 2016.

Like Stelvio, Tonale is named after an Italian mountain pass. It was first presented at the 2019 Geneva Motor Show.

Tonale is built on the FCA Small Wide platform, which is the basis of Jeep Compass and Renegade. It will be built in the Stellantis factory in Pomigliano, southern Italy. Sales begin in June, after a delay of several months for fine-tuning.

Alfa Romeo is taking its first steps towards Tonale electrification, which will be available with a plug-in hybrid propulsion system, as well as a 48-volt hybrid powertrain, which allows the car to cover short distances with only electricity.

It will also have a new infotainment system based on Amazon’s Alexa voice assistant and a vehicle activity log based on non-fungible token or NFT technology, which Alfa Romeo says is a world premiere.

Read:  Shocking decision by Uber: it will inevitably affect you if you use the application 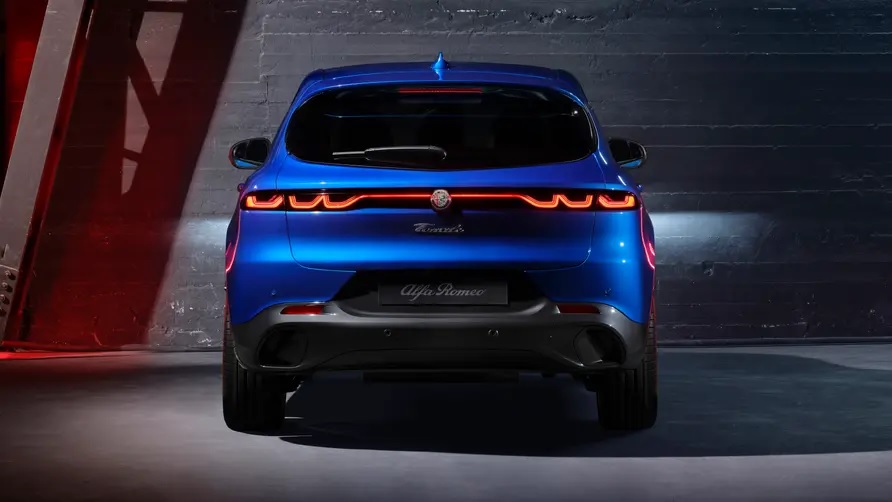 Since the creation of Stellantis, Alfa Romeo has used BMW as a benchmark, said Alfa Romeo CEO Jean-Philippe Imparato. Tonale’s main rival is the BMW X1, which also has petrol, diesel and plug-in hybrid engines. Last year, BMW sold 90,330 units in Europe, according to Dataforce.

The infotainment system is based on a customizable Android Auto operating system that comes with 4G connectivity and over-the-air updates. Tonale comes standard with a 10.25-inch center touchscreen and includes Amazon Alexa voice recognition features. In fact, the dashboard has a customizable 12.3-inch digital display.

Alfa said it was the first carmaker to connect a car with an NFT digital certificate or non-fungible token.

Tonale NFT is based on blockchain technology and provides owners with a confidential, unchangeable record of their vehicle’s life cycle.

With the customer’s consent, NFT will record the Tonale data, generating a certificate that can be used as a guarantee that the machine has been properly maintained. Alfa Romeo expects the actual data contained in the NFT, not only the planned maintenance, but also any upgrades applied to the vehicle, the distance it was driven and how it was driven to increase its residual value.

Read:  Criminal Minds could return to the small screens: who will play in the sequel to the beloved series 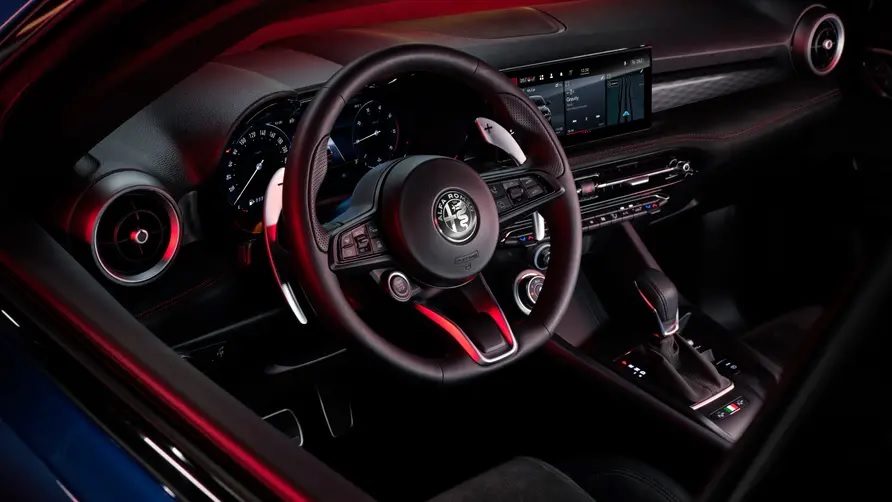 When you can order it

Tonal Controls opens in April with a special release edition. Deliveries begin in June with a 1.5-liter petrol engine with a 48-volt hybrid system and 128 hp. The same propulsion system was recently launched in the Jeep Renegade and Compass.

A specific Alfa Romeo version of the propulsion system will be available later, with a variable geometry turbocharger that helps increase power to 158 hp. A plug-in hybrid version, a premiere for Alfa Romeo, will hit the market in October, Imparato said.

The plug-in hybrid will have all-wheel drive and will produce a total of 271 hp from a 177 hp four-cylinder gasoline engine and a 100-kilowatt electric motor that powers the rear axle. Electric-only range will be more than 60 km in the WLTP combined cycle, Alfa Romeo said, with up to 50% of urban driving in EV-only mode.

A diesel version will be available in some European countries, including Italy, with a 1.6-liter engine that produces 128 hp.