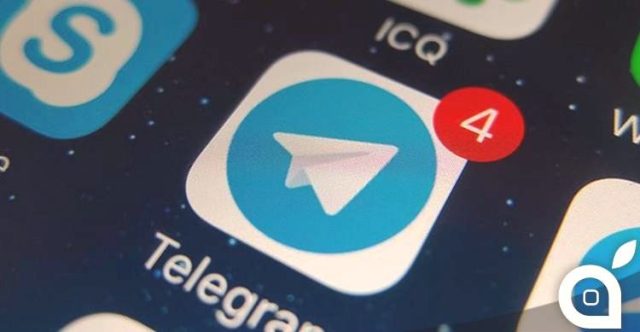 Although it works as an open platform for everyone, Telegram has to make money from its users, and Telegram Premium subscriptions are one of those attempts.

As early as 2019, Telegram administrators confirmed that they will start monetizing the nearly 1 billion users of the social networking platform by introducing more or less awkward ads, displayed on public discussion channels and less in private conversations. of users. Continuing in this direction, Telegram will allow the most devoted users to avoid this inconvenience by choosing to pay for the services of their preferred messaging platform.

The new Telegram Premium subscription also comes with several advantages, meant to sweeten the offer. The problem is that in the current formula, the benefits offered to paying users only come to annoy the least generous.

Specifically, a new selection of emoticons and stickers has appeared in the Telegram Beta version, which you can only use if you opt for a Telegram Premium subscription. The problem is that even if you do this, those animations are only visible to you, the people you send them noticing instead miss promotional messages for that subscription. In other words, if your circle of friends does not consist exclusively of Telegram Premium subscribers, sending those emoticons and stickers will confuse or annoy the person at the other end.

Founder Pavel Durov announced in late 2019 a plan to find an alternative to self-financing in the early years of the platform, based on finding new ways to support the business. “A project our size needs at least a few hundred million dollars a year to continue,” he said.

Read:  Apple Music installs directly on the iPhone dock and replaces other applications without user consent

Like Facebook and other popular social networking platforms, Telegram has begun to display ads in the mobile app, capitalizing on exposure on the many public channels frequented by users. Apparently, the use of advertisements is not enough, Telegram relying further on promoting premium subscription variants. The good news is that regular users who use Telegram for private messaging sessions are not targeted, but subscribers to public channels on which various forms of subscription-based services are already offered.

For now, Telegram does not disclose the price of the new Premium subscription, but only that the measure is motivated by “current economic conditions”.