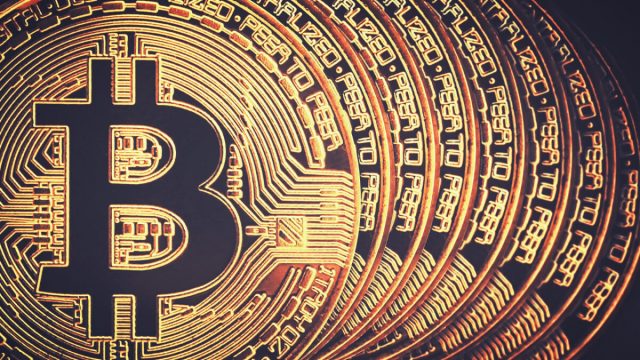 Dear readers, as the year comes to a close, we think it will be insightful to help you prepare for the year ahead. The crypto-currency ecosystem, particularly bitcoin (BTC), has seen very impressive growth in the 2021 calendar. The pace of digital currency growth was not sustained in 2022 due to the various headwinds the ecosystem faced.

The bleak and bearish outlook for the crypto-currency ecosystem this year has left a number of traders fearful about what 2023 holds for Bitcoin. As a leading crypto news platform, we bring you the proposed Bitcoin price projections for the coming year.

Bitcoin is the first digital currency, the one that sets the pace for the growth of other crypto-currencies. Bitcoin began trading at a price of $65.53 more than 9 years ago, according to data from CoinMarketCap, and despite its massively reduced price of $16,860.23, the coin has printed a growth of more than 25,600% over time.

In November 2021, bitcoin (BTC) reached its highest price level, hitting $68,789.63. The price reached at the time reassured all stakeholders in the blockchain ecosystem that the digital currency could be on its way to breaking the $100,000 mark, as predicted by many industry veterans several years ago.

This year, the price returned to its bullish trajectory and plunged in November to its lowest level, $15,599.05, in over two years. This drop was triggered by the collapse of Sam Bankman-Fried’s FTX Derivatives Exchange. FTX’s collapse reversed the recovery trend for most crypto-currencies that had been under constant assault throughout the year.

Read:  The Crypto Fear and Greed Index is causing fears of the worst and a new plunge.

Notably, November signaled two different events in the past 12 months. While the one in 2021 marked the coin’s zenith price, this year’s was the lowest since bitcoin broke the $20,000 mark.

So what’s the prediction for the price of bitcoin in 2023?

Bitcoin may have taken a beating, but its fundamentals are still very strong and it still represents a promising investment option for retail and institutional investors.

Unless a major event revives the price of bitcoin, the digital currency is expected to enter the new year with a price of $18,000. If investors choose to forget about the events of 2022 and approach the coin with a renewed spirit, we could see the price of bitcoin close in January at $21,000.

Here is a summarized projection of bitcoin for each month of the coming year. The price is calculated to reflect the closing price for the month.

Based on these projections, we can expect that the bitcoin price is likely to experience bullish growth beyond its previous peak by the end of 2023. The intermittent retracement of the price is evident in the market’s reaction to periods of price spikes.

When it comes to bitcoin, maximalists are starting to win the argument that any other investment than BTC could be a waste of funds. With the bankruptcy of Celsius Network, Voyager Digital, FTX and BlockFi, the industry is beginning to see that some companies are not really reliable.

With bitcoin not controlled by anyone, the digital currency could continue to see increased hoarding by companies looking to integrate digital assets. Noted investment advisor Robert Kiyosaki, known as Rich Dad, has also continued to advocate for investing in bitcoin, gold and silver, all of which are seen as offering some protection against inflation.

The bitcoin price prediction for 2023 is the first in a series of predictions we will be sharing in our Advent calendar, stay tuned for new episodes every day this month.