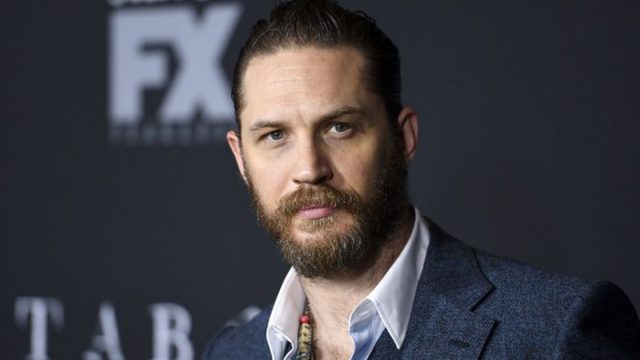 There are a number of actors who, as far as we can tell, give Americans a hard time, and that’s despite speaking their lines in English.

The survey included 1,200 Americans and various questions that explored the use of subtitles, opinions about current trends, in television sound, and on what platforms and devices they watch their favorite movies. They found that about 50 percent of Americans watch movies with subtitles and 89 percent have watched something using subtitles in the past, with 55 percent saying they find it harder to understand what some actors are talking about.

Read:  Ford is splitting its business: what Ford Blue and Ford Model e are

62 percent of Americans use subtitles on movies when talking about sources like Netflix, Amazon Prime, and others.

When it comes to ranking the hardest actors to understand, Tom Hardy tops the list, and if you’ve ever watched Taboo, you’ll understand why, followed closely by Sofia Vergara and Arnold Schwarzenegger. Other notable mentions were Johnny Depp (presumably for his portrayal of Captain Jack Sparrow), Benedict Cumberbatch and Liam Neeson.

Unsurprisingly, the British series Peaky Blinders was the most difficult for US viewers to understand, followed by Derry Girls and Game of Thrones.

Read:  Tesla is looking to the future: what plans does Elon Musk have?

Despite the clear decline from English-language TV movies, Hardy actually ranked as the hardest accent to understand, with Americans claiming that they find it very difficult to understand Scots in general.

It’s clear that subtitles are becoming increasingly important, but also that more recent generations are using them both to understand lines not in their native languages and to understand actors they have difficulty following. Subtitles are also good for those trying to learn a foreign language, helping them to relate the word in that language to their mother tongue.