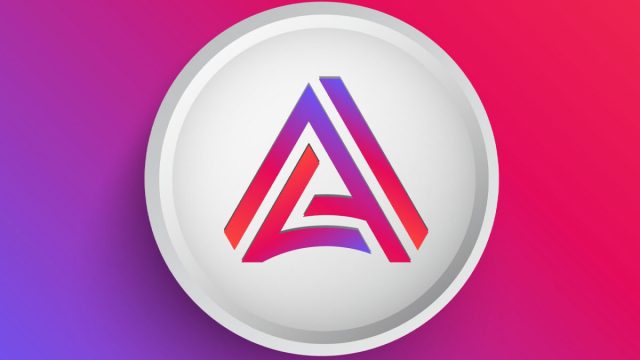 The Acala community has proposed burning tokens to help its stablecoin regain dollar parity after this weekend’s attack.

In an August 15 proposal, community member Dotverse proposed a referendum to decide whether to burn some of the aUSD stablecoin supply.

If the vote succeeds, it “would actually burn“1.3 billion aUSD, which were minted in error, by returning these funds to the Honzon protocol. It would also similarly burn 4.2 million aUSD that are still in the iBTC/aUSD reward pool. This action would allow “help resolve the typo, restore [le] aUSD and resume Acala operations“, the proposal states.

The burn has received tentative support from the community. However, some users have expressed a desire for more information before deciding. Acala was hacked on August 14 through a vulnerability that allowed an attacker to mint 1.3 billion aUSD ($1.3 billion). The attacker exchanged these tokens for various crypto-currencies, including the project’s native ACA token.

These events caused the value of Acala’s aUSD stablecoin to drop to zero. In addition, the Acala network is currently frozen.

Acala is intended to serve as a DeFi hub for Polkadot, with aUSD functioning as the de facto stablecoin for Polakdot and associated blockchains. As such, it is necessary for the project to relaunch its stablecoin in order to resume activity.

Read:  The crypto-currency market is collapsing, will the Fed amplify the crisis?

Acala is not the first stablecoin to experience a major crisis this year. Terra, which saw its stablecoin TerraUSD rapidly devalued in May, has also proposed a massive burn as a response. However, this and other solutions failed, and the asset eventually collapsed.