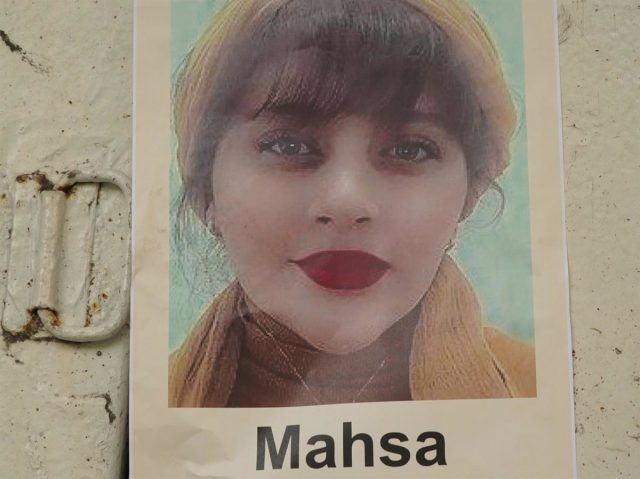 At least 92 people have died in the recent protests triggered in Iran following the death of a young Kurdish-Iranian woman, Mahsa Amini, arrested by the Morality Police for not wearing the veil properly, according to the latest balance sheet published by the human rights organization Iran Human Rights.

To this figure should be added the more than 40 dead from last Friday’s protests in Zahedan.

“The killing of protesters in Iran, particularly in Zahedan, are crimes against Humanity. The international community has a duty to investigate these crimes and prevent the Islamic Republic from committing more crimes,” said Iran Human Rights director Mahmud Amiri-Moghaddam.

According to the organization, demonstrators rallying after Friday prayers in Zahedan to protest the rape of a 15-year-old Baloch girl by the head of the Chabahar Police were harshly suppressed by security forces. The Baloch Activists Campaign has released a list of 41 deceased.

With the deaths attributed to Iranian security forces for the death of the young girl, 133 people have died in the country since the beginning of this wave of unrest.

The group also denounces the serious problems to be able to access the Internet in the last ten days that have affected platforms such as Instagram, WhatsApp, Signal, Viber, Skype, Skype, LinkedIn, Google Play or App Store.

Amini was arrested on September 13 and died three days later after falling into a coma after fainting in a detention center, amid allegations of torture and ill-treatment. Police have denied the allegations and Iranian President Ebrahim Raisi has promised an investigation.