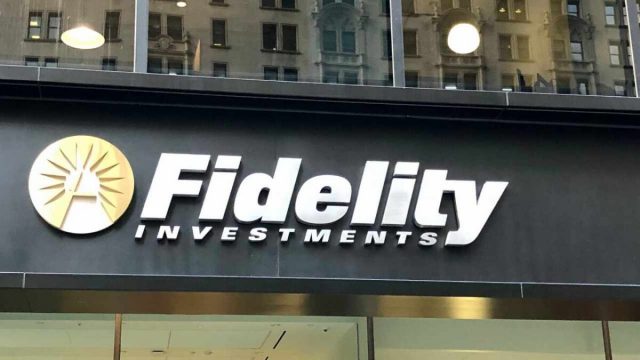 A new study by Fidelity Digital Assets, a subsidiary of financial giant Fidelity Investments, shows that 58% of institutional investors surveyed invested in digital assets in the first half of this year and 74% plan to invest in the future.

Fidelity Digital Assets, a subsidiary of financial giant Fidelity Investments, released its fourth annual study of institutional investors’ digital assets on Thursday. The study includes a blind survey conducted between January 2 and June 24. A total of 1,052 institutional investors from the United States (410), Europe (359) and Asia (283) participated.

According to the study:

Nearly six in 10 (58%) institutional investors surveyed invested in digital assets in the first half of 2022, while 74% plan to invest in the future.

Read:  Tokenized bitcoin supply has dropped significantly since the beginning of the year

As the digital asset market and ecosystem continue to mature, fewer institutional investors are now considering digital assets as an alternative asset class, particularly in the U.S. and Asia.

According to the survey, “Lack of fundamentals to assess value, security concerns among institutions and end customers, risks of market manipulation, complexity, and regulatory concerns were all cited by at least one-third of respondents as reasons for not currently investing in digital assets.“

Tom Jessop, president of Fidelity Digital Assets, commented, “The increased adoption reflected in the data is evidence of a strong first half of the year for the digital assets industry.“He opined:

While the markets have faced headwinds in recent months, we believe that the fundamentals of digital assets remain strong and that the institutionalization of the market over the past several years has positioned it to withstand recent events.

Fidelity Digital Assets has expanded its services for institutional investors interested in crypto-currency exposure in their portfolios. This week, the company began offering ethereum management services.

The firm recently explained how bitcoin could be considered portfolio insurance. “Bitcoin remains one of the few assets that does not correspond to another person’s liability, has no counterparty risk, and whose supply schedule cannot be changed“, Fidelity Digital Assets described.