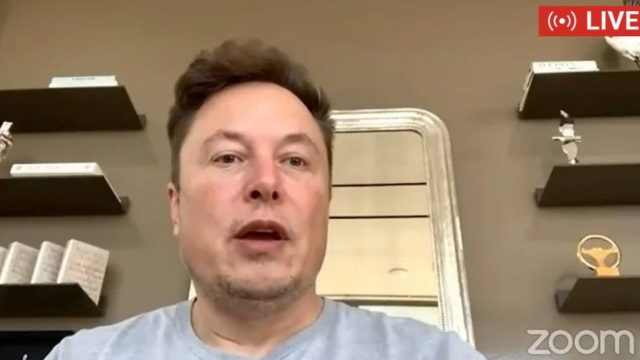 Inevitably, Deep Fake technology came to be used for scams, with YouTube entering the center of a scandal in which the image of Elon Musk was hijacked to promote dubious investments in cryptocurrencies.

Taking advantage of Tesla’s notoriety by promoting Bitcoin and Dogecoin cryptocurrencies, criminals around the world have used the free software tools available online to make videos using Deep Fake technology, in which Elon Musk seems to encourage investment in new cryptocurrencies with potential. But in reality it is a scam designed to empty the accounts of gullible investors.

The alarm was raised by Elon Musk himself, who accused YouTube administrators of not convincingly addressing the new variety of “scam ads”, allowing the proliferation of a scam model that could easily be stopped if Google used detection technologies on who already has them at hand.

Read:  iPad mini 6 tablets can no longer be charged after iPadOS update

Specifically, for several months, fake live streaming sessions appeared on YouTube in which Elon Musc himself allegedly pleaded in front of thousands of followers for the execution of payments in cryptocurrencies to dubious addresses, under the pretext that “visionary” investors would follow to receive an award from the head of Tesla himself.

The only certainty is that, once executed, the payments in cryptocurrencies are completely irreversible, the victims having no chance of recovering the losses, except in the very unlikely scenario in which the perpetrators are caught and the accounts in which the payments were made can be accessed directly. by the representatives of the competent authorities.

According to the public historian, attached to only a few of the suspects’ accounts, no less than 23 payments were made in Bitcoin currency, totaling $ 234,000 and 18 payments in Ethereum currency, in a cumulative amount of over $ 9000d. However, data centralized on the public Twitter channel Whale Alert shows that no less than $ 98 million paid in cryptocurrencies went to criminals associated with giveaway operations in 2021, another $ 30 million being counted this year.

In order to keep track, hackers change the pictures and descriptions of their YouTube channels every few days, apparently, without getting into the sights of automatic detection systems, or paid YouTube moderators to watch just such scammers.