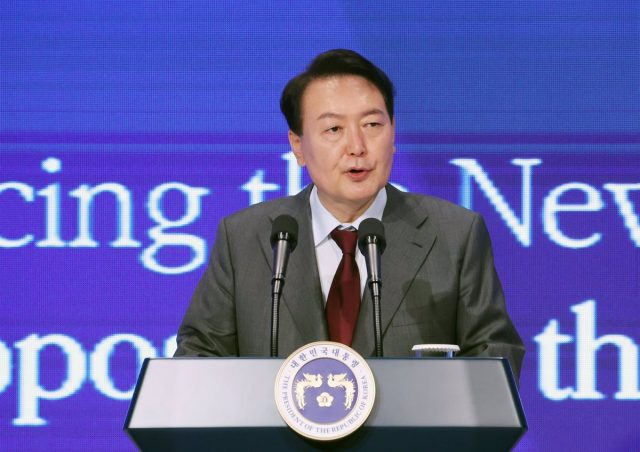 South Korean President Yoon Suk Yeol appointed Yoon Hee Keun as new police chief on Wednesday, despite not having the approval of Parliament due to objections from the opposition Democratic Party.

Yoon has thus argued that the appointment of the new commissioner general of the South Korean Police aims to avoid a “vacuum” of power in the management of the security of citizens, according to information from the Yonhap news agency.

His predecessor resigned last June after the president lambasted the police for staging a series of protests against the government for announcing the opening of an office to oversee policing.

There are now more than a dozen appointments made by President Yoon’s administration without the approval of the South Korean Parliament.