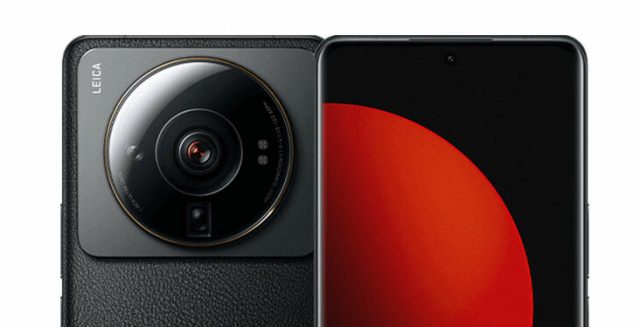 Xiaomi 13, the Chinese company’s next flagship smartphone series, could be announced very soon, before the end of 2022. Thus, it was to be expected that we would get unofficial information about the top models of this range. It seems that Xiaomi will keep some of the features of the Xiaomi 12S models and improve them where there are newer technologies to make the Xiaomi 13 Pro.

Xiaomi 13 Pro could borrow elements from the 12S Ultra

Because the launch is expected in December, most likely, the Snapdragon 8 Gen 2 processor will already be officially announced. Thus, this new-generation processor will underpin the new Xiaomi 13 Pro flagship. Also, this model will “inherit” the camera from the 12S Ultra, but will improve it in other respects.

Yogesh Brar, a well-known Twitter leaker, has published a preliminary specs list for the Xiaomi 13 Pro, which reveals pretty much everything hardware and software configurations about this model.

The 6.7″ display will feature QHD resolution and will be built using LTPO technology, which enables dynamic frequency reduction for lower power consumption. Xiaomi will offer variants with 8 or 12 GB RAM, 128, 256 or 512 GB storage and will ship the phone with Android 13, equipped with MIUI 14.

Read:  Galaxy Z Fold4 could be thinner and lighter, thanks to a new design

On the camera front, we have a 50-megapixel triple-sensor system on the back. The main one will be large, 1″, being the Sony IMX989 itself, developed in partnership with Xiaomi. The other two are more “normal” size for high-end phones, with ultra-wide lenses and zoom. The front camera will use a 32-megapixel sensor. As expected, the partnership with Leica will also bring color processing in the style of the German camera maker.

Photo processing will be performed on a proprietary Surge C2 image processor and the Surge P2 chip will provide 4,800 mAh battery charging at 120W power. Chances are good that the Xiaomi 13 Pro will be the best performing phone on the market in just about every way when it launches in December.

Unfortunately, this model could arrive in Europe much later. Chinese companies have a habit of launching phones in China first and only bringing them to Europe a few months later.