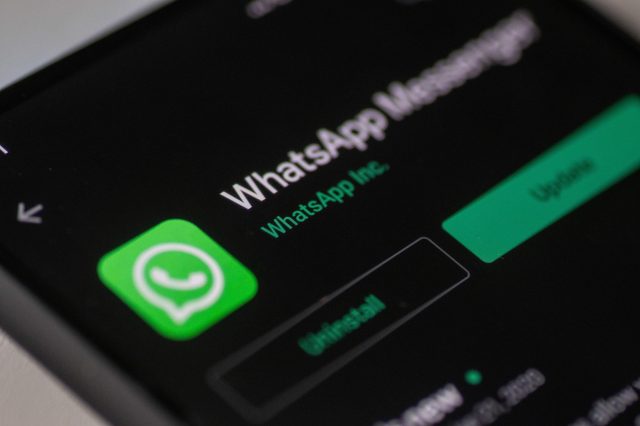 WhatsApp has undergone a number of changes lately. From being able to transfer history from iOS to Android (and soon and vice versa), to being able to use your account across multiple devices, Meta seems to be trying to give users what they’ve been asking for over time. However, these changes are not always for the benefit of users, however. WABetaInfo recently discovered evidence in the Android app code that suggests that Android users will soon no longer have unlimited backups on Google Drive.

Unlike iOS, where the backup from iCloud from WhatsApp is counted to the total space you have on Apple servers, on Android, WhatsApp backs up in Google Drive, but without taking up space. As with past photos from Google Photos, Google provided virtually unlimited space for storing chats, photos, and other items sent via WhatsApp.

It looks like Google is starting to cut back on the unlimited and free services it offers, and the storage of backups in Google Drive is about to be counted in the near future. There are now mentions in the WhatsApp code for notifications like “Google Drive has no more space” and you will be able to choose which files received via WhatsApp to be included or excluded from the backup. It is unclear when this new limitation will start in the final version, but such features usually appear in test versions a few months before the official release. Most likely, however, 2022 will be the last year with unlimited storage of backups for WhatsApp on Android, thus bringing the application to parity with that for iPhone.