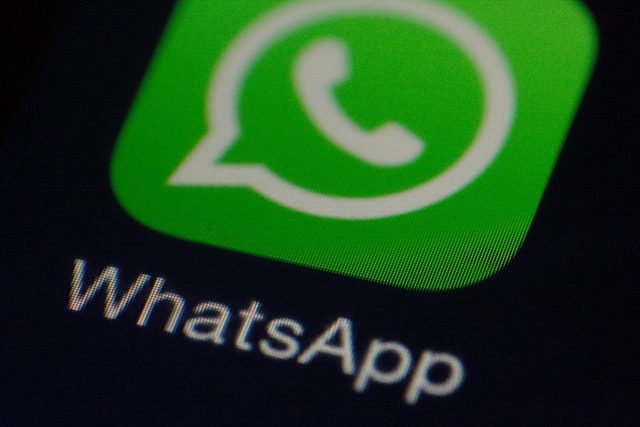 WhatsApp is one of the most used services worldwide, being used for text messages, audio and video calls, video conferencing or even file transfer. Those who relied on WhatsApp to send various documents have probably linked to the 100 MB service limit, but users testing the beta version of the service report that this limit will be increased 20 times.

WhatsApp will allow transfers of up to 2 GB

WhatsApp users will soon be able to send files up to 2 GB in size via chats on the platform. Currently, the new capability is available to a very small number of users. Only a few users in Argentina who use versions 2.22.8.5, 2.22.8.6 and 2.22.8.7 on Android and iOS can use the new capabilities that remove the old 100 MB per transfer limit.

Read:  A Chinese company promises a leather phone that can change color

Interestingly, however, various platforms still use such extremely low limits. 100 MB may be enough to transfer documents or photos, or not enough for a photo archive or multiple complex documents. In 2 GB you can even send high quality video content without resorting to other dedicated alternative services, such as WeTransfer, for example.

Given that WhatsApp will now allow 2 GB transfers, services like Gmail or Facebook Messenger, which are still limited to 25 MB, seem to come from another era, especially now that smartphones can take photos of tens or hundreds of MB , in formats with a resolution of up to 108 megapixels or RAW.

Read:  Lidl will sell products that will be appreciated by fans of Minecraft

Also, for filming on the phone, we now have advanced formats such as 4K at 60 or 120 frames per second, 8K at 30 frames per second or even ProRes movies on iPhones. All this is starting to take up more and more storage space, and transferring it from one user to another without a decrease in resolution is becoming more and more complicated.