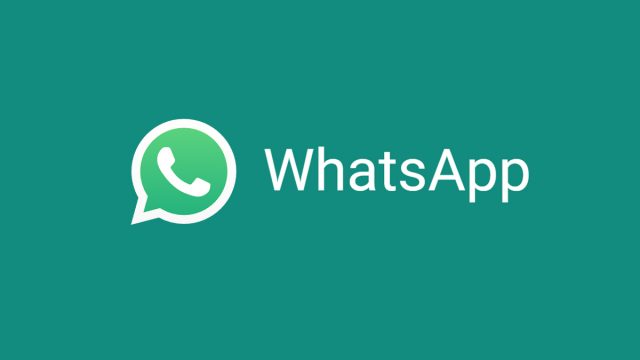 First added in the WhatsApp beta, the new feature assists in finding archived conversations or photos faster by allowing you to narrow your search by specifying the time range.

Following the addition of the “Message Yourself” option, whereby users can send themselves messages, for example, containing various notes and links you’d like to transfer between your phone and PC, Meta is now also testing an improved version of the search function. Available first with the Android and iOS versions of the WhatsApp beta client, the new Search feature could be of great help to users needing to cause a specific message or picture to appear in the WhatsApp archive.

Read:  Brad Pitt says who his favourite actor is: The most beautiful woman Instead of sorting through all sorts of photos and conversations collected over many years, you’ll be able to jump straight to the time frame you’re interested in. Plus, you’ll be able to search conversations that started long ago much more easily, too, as your choice of date will take you straight to that day’s message exchanges, without having to scroll endlessly until you reach that position.

The new feature will be highlighted in the WhatsApp interface as a Calendar icon.

At the same time, starting with version 2.2.24.88 of the Android app, the new tablet-optimised WhatsApp interface is also being tested. For now, it is only available for tablet users and can be activated by interacting with the banner on the screen.

The new banner appears as soon as you open WhatsApp following the Play Store update, informing tablet users about the new interface version, available for testing. Another new WhatsApp feature is the improved companion device feature to allow recognition of paired Android devices from the iOS version of the app as well. Previously, even if you could connect an iOS device with an Android-based device, the latter did not show up in the Linked Devices section as a recognized device.