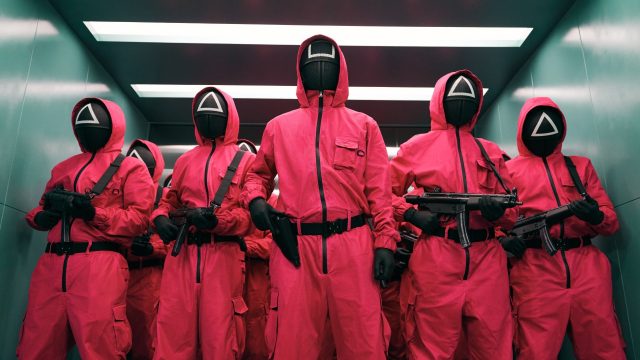 Squid Game creator Hwang Dong-hyuk reveals what you might see in season 2. Conceived by Hwang over a decade ago while struggling with his own difficult financial situation, Squid Game was eventually picked up by Netflix as the streamer looked to expand its content internationally.

Set in South Korea, the series focuses on a group of 456 debt-ridden people who are forced to compete in a series of seemingly childish but deadly games, all in the hopes of winning an astronomical cash prize.

Released in September 2021, Squid Game has established itself as the most-watched Netflix series in over 94 countries. Winning a slew of awards, with fourteen Emmy nominations, season 2 was officially confirmed in June.

While Hwang has so far remained fairly secretive about the plot details for season 2, it is known that Lee Jung-jae is set to return to the lead role of Gi-hun, who gives up the airplane ride he was scheduled to take to reunite with his daughter in the season finale in favor of continuing the game, but from a different perspective.

During an interview with the Los Angeles Times, Hwang offered some insight into what Season 2 of Squid Game might contain. Explaining that the new episodes will once again focus on Gi-hun, Hwang said season 2 will tell the story of his mission to prove that we are all human and have an inherent ability to be good.

“This is the biggest challenge of season 2. Gi-hun picks up where we left off at the end of the first season. Without giving away any spoilers, there’s that line that Gi-hun says in the last episode: ‘I’m not a horse and I’m curious to know who did this to us.’ It’s going to be about that journey where he proves that we’re not really horses, we’re all human. And that we are all, in fact, good,” he said.