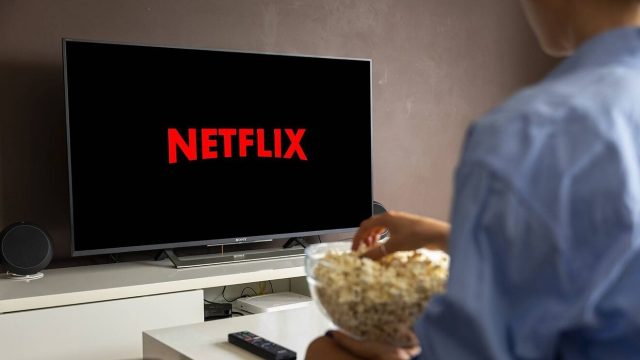 Thus, in May you can watch: Stranger Things 4: Volume 1, where, in a period marked by vulnerability, a new and frightening threat appears, and the unraveling of the mystery could finally put an end to the horrors of the Overthrown World. Also in May, Clark appeared on Netflix, a drama that tells the story of the life of the man behind the phrase “Stockholm Syndrome”, who managed to enchant the whole of Sweden, despite countless accusations.

New movies and seasons on Netflix in May

Read:  What you can watch on Disney+ this Halloween: movies that are only good for "scaring you"

The movie The Getaway King tells the story of a legendary bandit known for his many escapes from prison, who has a new girlfriend and is thinking of starting over. It is based on the life of Zdzisław Najmrodzki.

The Lincoln Lawyer is an older movie, but if it’s with Matthew McConaughey, it’s worth seeing. Mickey Haller (Matthew McConaughey) is an LA lawyer who always uses the back seat of a Lincoln limousine as his office. Throughout his career, Haller feared that he would become incapable of recognizing an innocent man, but his latest case made him feel the terrible taste of guilt, of native evil, pure and evil.

Read:  The terrible death of a genius: how the communists "got hold of" Nicolae Labis

You could also put The Pentaverate, The Takedown, Welcome to Eden, Who Killed Sara on the Netflix list for May: Season 3, Workin ‘Moms: Season 6, A Few Good Men, Better Call Saul: Season 6 and Wrath of Man.