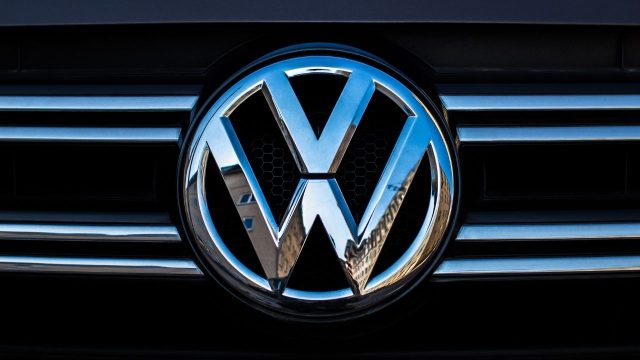 The Spanish division in Wolfsburg is in the spotlight, while the carmaker continues its electrification strategy.

Volkswagen unveils plans for a third giant plant in Europe following the launch of its electric vehicle hub in Salzgitter, Germany. Named Gigafactory Valencia, the battery plant is scheduled to be launched in 2026, with an annual production capacity of 40 GWh, in order to produce components and vehicles for the VW Group, including the Spanish brands SEAT and Cupra.

Gigafactory Valencia will be part of the Volkswagen Group’s Future Fast Forward program, with a total investment of over 7 billion euros, representing what SEAT President Wayne Griffith calls “the largest industrial investment in the history of Spain”.

“This project is very important – for Volkswagen, for Spain and for the whole of Europe. Our ambition is to electrify Spain and we are willing to invest over 7 billion euros together with external suppliers to electrify the factories in Martorell and Pamplona, ​​but also to locate the value chain of batteries in Valencia “, says Thomas Schmall, member of the Board of Volkswagen AG responsible for technology and chairman of the Board of SEAT SA.

Read:  When you'll be able to see Lightyear on Disney+: the big release is "around the corner"

A step forward towards electrification

Plans for Gigafactory Valencia follow with the choice of Salzgitter in Germany as its main research and development center, as well as battery production in Europe. In 2021, the carmaker announced a series of moves in Salzgitter, from the launch of a pilot battery recycling plant to a battery research lab, culminating in the formation of a separate company for the production of EV batteries in December.

Salzgitter’s transformation highlights the VW Group’s electrification efforts, with the site set to be officially launched in 2025, after the carmaker announced it would invest € 2 billion there.

Read:  Researchers are using Tesla: what they are going to test

“In Valencia, we plan to build state-of-the-art cell production: a standardized factory that produces Volkswagen’s state-of-the-art unified cell and is powered by renewable energy, enabling sustainable battery production,” adds Schmall. “It will create a strong pulling effect on the entire value chain of batteries in Spain and beyond.”

In total, Volkswagen plans to set up six factories in Europe for its various brands, and three of those locations have been announced so far. The giant plants are expected to offer a combined annual capacity of 240 GWh, which will include contributions from Volkswagen partners such as Northvolt in Sweden.

Construction of the Valencia plant is expected to begin later this year.