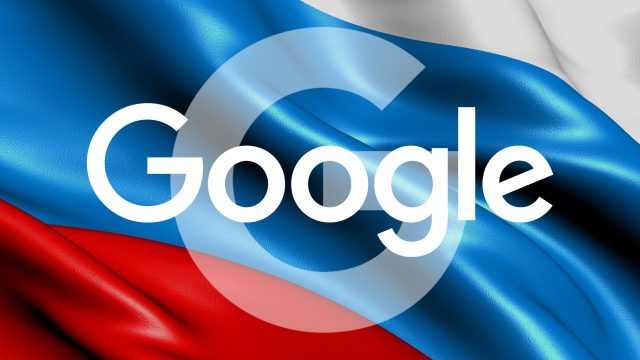 As part of a well-thought-out plan, Google is targeting subcontractors for any potentially risky activities that are not necessarily managed directly by the US company, such as moderating content distributed on managed platforms, translations and other services involving the human factor.

Conveniently, translation services for corporate materials and application interfaces offered to the Russian public were provided by subcontractors, trained in various ways to ignore / adjust those expressions that could have been objected to by the Russian authorities. .

Apparently, Google has provided detailed instructions in an internal email for how to use the wording so as not to attract too much unwanted attention. The instructions also called for the use of the word “war” to be avoided in any translations intended for the Russian public. This is while “unoptimized” translation may still circulate in other markets. Officially, the directives sent by the US management of the company were only intended to keep Google in accordance with the Russian laws adopted immediately after the invasion of Ukraine.

Read:  Unihertz is working on Titan Slim, a new phone with a BlackBerry-style QWERTY keyboard

Asked about the alleged guide to subcontractors, Google spokesman Alex Krasov told The Intercept: “Although we have discontinued Google ads and the vast majority of our business in Russia, we remain focused on the safety of our local employees. As has been widely reported, current laws restrict communications within Russia. This does not apply to our information services such as Search and YouTube. “