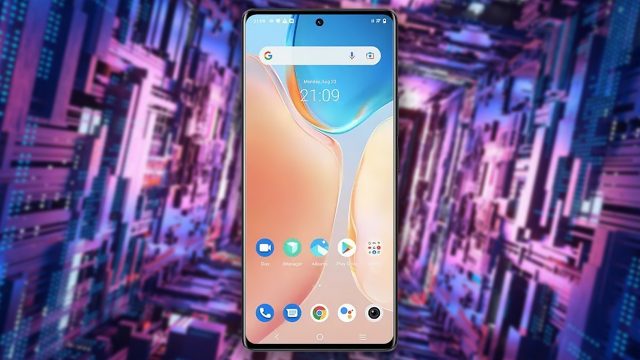 A new mid-range smartphone from vivo has surfaced on the internet, on two of the most “accurate” sources where we can verify the existence of yet unannounced phones. The Vivo V25 Pro (V2158) has appeared in both the Google Play Console database and GeekBench, giving us a glimpse of some of the phone’s hardware specs. It looks like this will be one of the company’s upper mid-range models, and will even be equipped with a more special front-facing camera.

The vivo V25 Pro appears on the GeekBench website following a test that was conducted with the phone. Here we can see the first details about its hardware: MediaTek’s Dimensity 1300 chipset and 12GB of RAM (but there will certainly be 8GB options). The GeekBench score isn’t impressive, but it’s within expectations for a chipset of its kind. Google Play Console reveals a few other details about the phone’s hardware, though. For example, the display will have Full HD+ resolution (2,376 x 1,080 pixels).

These are pretty much the confirmed details about the phone, but there’s also some unofficial information from the rumor mill. For example, on the display front, it could be an AMOLED panel at 120 Hz. Then on the charging side, the phone could be a very fast 66W system. Another yet unconfirmed feature of the vivo V25 Pro would be the back cover, which could be “inherited” from the V23, that changes color depending on light and heat. When it comes to cameras, we probably can’t expect performance much above that of other mid-range models on the market, using a fairly common 64-megapixel main sensor. On the front we might see some news, as the 32-megapixel camera could be a very interesting one, with optical and electronic stabilization for better quality selfies. Vivo wouldn’t be the first with such a camera, offering a similar one on the V21.

The Vivo V25 pro is expected to launch in mid-August, priced around €500. The phone will debut in India, according to recent reports.