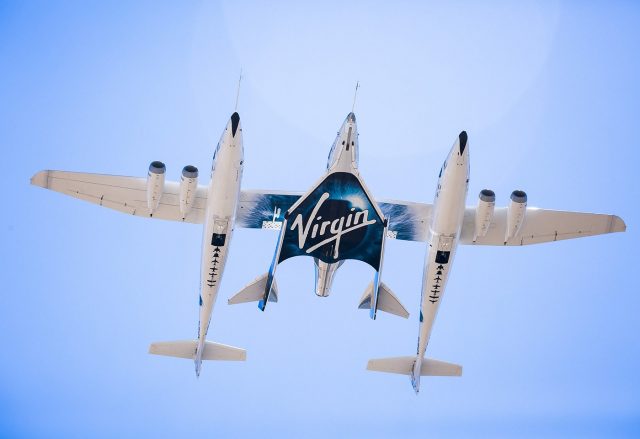 Virgin Galactic, Richard Branson’s space tourism company, demonstrated last year that it can offer trips to the edge of outer space for customers, with the company’s founder himself on board. Now the company is set to begin commercial flights for customers, but not before significantly improving the launch process. To do that, new motherships – the planes that help launch the shuttle – are needed, which could provide up to 400 flights each year.

Virgin Galactic has been working with Aurora Flight Sciences, a Boeing-owned company since 2017. It will deliver two more White Knight vehicles. Attached to these will be a shuttle with passengers on each flight. Having two such flyers would make preparations for the next flight much faster, while there will always be a spare vehicle.

The new vehicles will also bring improvements over today’s White Knight One, which has been in development since 2008. Meanwhile, technology has advanced, the manufacturing process may be cheaper, and maintenance simpler and cheaper. These aircraft will be delivered to Virgin Galactic from 2025, when the company hopes to reach 400 flights a year.

So the plan is to have one flight every weekday and two flights a day on weekends. Increasing the number of flights would also reduce the cost per passenger, suggesting that in time it won’t just be people with a lot of money in their accounts who will be able to travel for a few minutes to the edge of the planet to experience the weightlessness for themselves.

Read:  Galaxy A04s, one of the cheapest Galaxy A phones, gets images and specs

Virgin Galactic is a separate company from Virgin Orbit. While Galactic focuses on space tourism, Orbit is a company that offers in-orbit launches for satellites at lower prices than SpaceX or Blue Origin. That’s because it doesn’t use reusable rockets, but a Boeing 747 aircraft that launches satellites from the air.