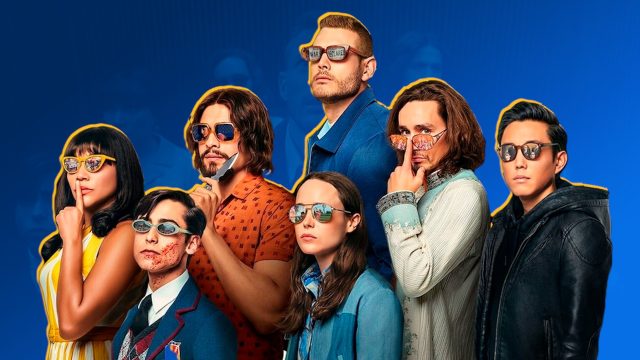 The official trailer for season 3 of The Umbrella Academy has been released online, this time giving fans even more reasons to look forward to the release of the natural continuation of the story.

The trailer reveals the surprise return of Pogo, in the alternative chronology, but also a new threat. The new season, based on the graphic novels of Gerard Way and Gabriel Bá, will focus on the return of the characters to the present, only to find out that they have made a paradox of time, thus creating the Sparrow Academy, led by Ben.

Read:  The Unexpected Effects of War: RCA Gets More Expensive, and Bad News for Your Pocket Doesn't Stop Here

The screenplay belongs to Jeremy Slater, who previously handled Moon Knight, the series being created by Steve Blackman. The series received mostly positive reviews from critics and audiences alike for its unique tone, time travel story and character development.

As the series prepares to return to the small screens, Netflix has released the official season 3 trailer for The Umbrella Academy, which focuses on the Sparrows’ fight against Hargreeves.

Introduced in season 1 of the series, Pogo was seen as a father figure for many members of The Umbrella Academy. Despite their love for Pogo, his close relationship with Patriarch Umbrella also led him to keep a number of secrets from the group, including the fact that Viktor, a former Vanya, had powers – having previously been told he did not. Pogo would make a brief appearance in Season 2, when Diego and Five sneak into Reginald’s company offices in 1963, where they find a younger version of the talking chimpanzee.