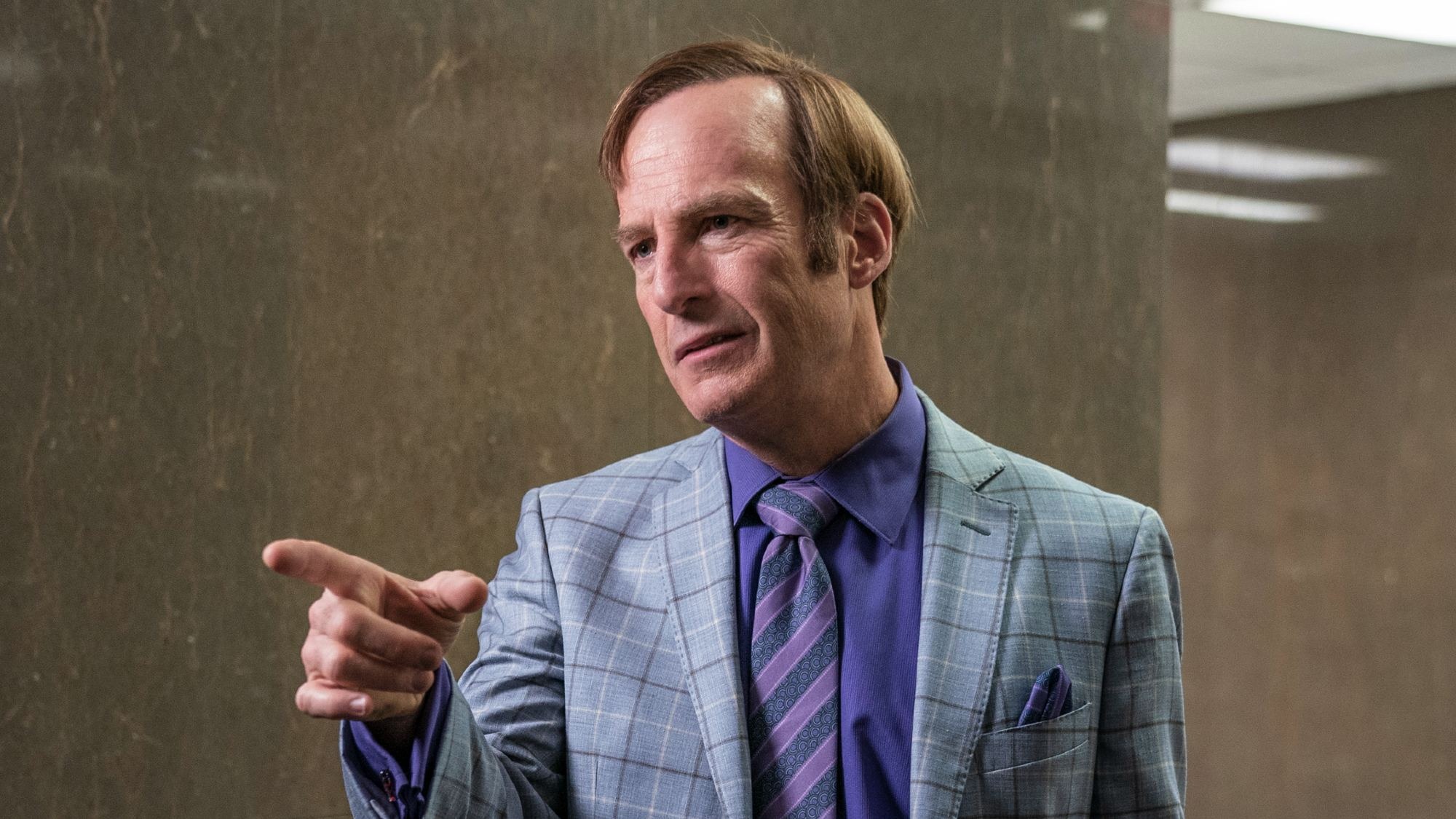 Bob Odenkirk has posted a touching video saying goodbye to his character Saul Goodman and the Better Call Saul series.

Better Call Saul ended for good on August 15 after six successful seasons. In fact, it’s safe to say Odenkirk is a veteran, since he’s been playing the role since Breaking Bad in 2009. He did that before moving on to the prequel spinoff that debuted in 2015.

Recall that the actor received five Emmy nominations for his performance on the show.

Better Call Saul wraps up the story of Saul Goodman, with the series finale finally showing us how Saul is caught for his crimes – to some extent, at least.

Read:  Game Awards returns this year with a new category: when it will take place

Bob Odenkirk’s message at the end of Better Call Saul

Bob Odenkirk tweeted a clip saying goodbye to the series and the character, saying the moment is very emotional for him.

He also thanked the entire Better Call Saul team, including the cast, creators, and fans, saying that without their support, the show would never have made it this far.

With the conclusion of Better Call Saul, creators Vince Gilligan and Peter Gould will move on to different projects, so it seems unlikely that Odenkirk will return to the role in the near future.

Read:  REVIEW: Netflix's new Texas Chainsaw Massacre is exactly what we expected it to be: a "so-and-so" movie for bloodthirsty fans

However, considering Odenkirk’s acting talent, it’s no exaggeration to say that we’ll obviously be seeing him in many more roles going forward.

Better Call Saul did, however, have one thing going for it: it stayed true to the style that established it and delivered an ending that was satisfying as well as consistent. It’s unlikely there’s another show that could do what this one has achieved.