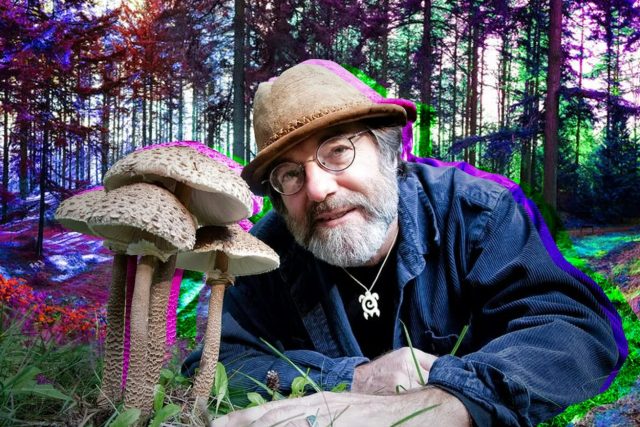 In a new short film published by Wired, director Louie Schwartzberg has given some behind-the-scenes details of the painstaking 15-year filming process for his 2019 documentary Fantastic Fungi.

The documentary reveals the hidden and utterly extraordinary world of fungi and mycelia, both on the Earth’s surface and deep underground.

Louie Schwartzberg improvised the film studio at his home

Filmed in Schwartzberg’s makeshift home studio, the time-lapse clips featured in the documentary offer a fascinating insight into these amazing organisms as they flourish and grow in an interconnected web of plants and wildlife.

Of course, it might sound counter-intuitive to film a creature that usually lives outdoors, indoors. But due to fluctuating light and weather conditions, as well as various pests, it was impossible to make the mushroom documentary in their natural environment.

Read:  Netflix has a new Reese Witherspoon and Ashton Kutcher movie for you: when is Your Place or Mine coming out

Schwartzberg managed to maintain proper lighting conditions and used a custom intervalometer to capture each frame. Shooting once every 15 minutes, he managed to get a total of 96 frames every 24 hours, which is only four seconds per film. No wonder it took him almost 15 years.

“I realized I had turned it into a spiritual practice. In fact, literally, it wakes me up in the morning… I have to imagine what the framing and composition will look like tomorrow, or in two days or a week. And that’s a transformative experience, because you have to align your mind with the intention of the flower or the mushroom, thinking about where it’s going to grow, how big it’s going to get,” said Louie Schwartzberg, in the video testimonial you can see at the bottom of this article, along with the trailer for Fanstastic Fungi.

Read:  Amazon has set its sights on God of War: what a chance we have to see a series inspired by the famous video game from Sony

To watch the culmination of Schwartzberg’s 15-year body of work, you can log into your Netflix account. Obviously, if you’re passionate about nature, you won’t regret the decision.