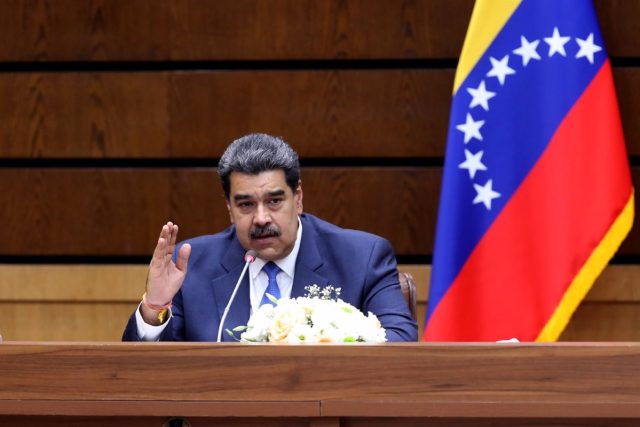 Venezuelan President Nicolas Maduro has ordered this Tuesday to his Minister of Defense, Vladimir Padrino Lopez, the “immediate” reestablishment of Venezuela’s military relations with its neighboring country Colombia.

As confirmed by the press service of the Bolivarian National Armed Forces (FANB), the minister has received “instructions” from President Maduro to “immediately establish contact with the Colombian Ministry of Defense for the reestablishment of military relations.”

In this way, Caracas and Bogota take another step towards the normalization of their relations, severely damaged during the mandate of former Colombian President Ivan Duque and that with the arrival of the current president, Gustavo Petro, it was announced that he would advocate for their reestablishment.

Thus, these statements by Padrino fully coincide with Maduro’s last appeal to his Colombian peer to “rebuild brotherhood on the basis of respect and love between the peoples” of Venezuela and Colombia, as reported by the Colombian newspaper ‘El Tiempo’.

Bilateral relations between the two nations were broken in February 2019 by order of President Maduro in response to the support of Duque’s government to the “president in charge” Juan Guaidó and the non-recognition of Maduro as leader of the country.

Since then, Colombia and Venezuela had starred in a crossfire of accusations about alleged collusion with terrorism. Maduro accused Duque of having terrorist plans against him, while Bogotá denounced that Caracas was harboring Colombian criminals.