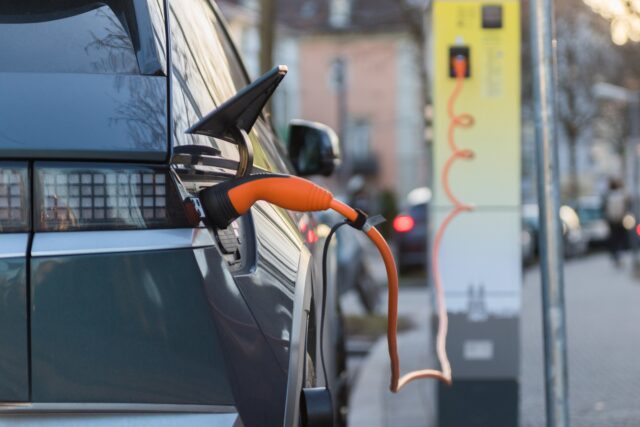 The US is one of the countries with the best infrastructure for electric cars, a development accelerated mainly by Tesla, which built the Supercharger network to make it easier to sell its cars. While many US states, as well as many other countries around the world, are preparing to ban fossil fuel cars, the state of Wyoming is considering banning electric cars.

There is a bill called Senate Joint Resolution 4 proposed by the US state of Wyoming, which wants to gradually ban the sale of electric cars by 2035. It appears that this bill has the support of the House of Representatives and the Senate and could be passed in the near future.

Wyoming’s reasons for wanting to ban electrics is that the oil industry has created many jobs and contributes a lot to the state budget. The state also lacks the infrastructure to support electric cars, declaring them impractical. The state will have to build a huge amount of extra power to meet demand if electric cars take off in the region.

The bill proposes limiting electric car sales in the state, with a goal of stopping them completely by 2035.

Most likely, this bill is a sort of protest against the rapid moves the U.S. government is making toward electric car adoption. At the same time, it could be a project backed with money from the oil industry, which feels threatened by new laws aimed at limiting pollution from burning fossil fuels.

“Some will say we’re joking, but this is a serious issue that deserves a public debate. I’m interested in making sure that the solutions that some people want for the so-called climate crisis are really practical in real life. I disagree when other countries try to force the adoption of technologies that are not yet ready.”

Wyoming is the 8th largest oil-producing state in the US, with 85.43 million barrels in 2021. The state is also home to some of the largest wind energy farms in the US.