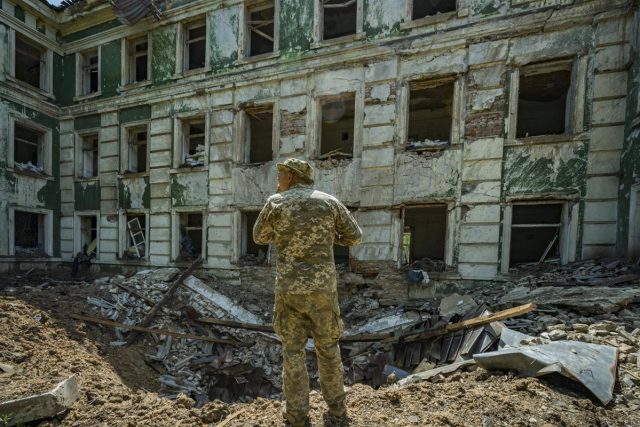 UN Acting High Commissioner for Human Rights Nada al-Nashif on Monday accused the Russian government of “intimidating and imposing restrictive measures and sanctions against those who express their opposition to the war in Ukraine” and warned that Moscow is “undermining the constitutional exercise of fundamental freedoms” of the population.

Among these rights, he has explained, are that of freedom of expression and association. Thus, he regretted the increasing pressure exerted against journalists and the media and pointed out that Moscow has engaged in “various forms of censorship that are incompatible with media pluralism”.

Read:  Texas authorities acknowledge errors in the operation to neutralize the perpetrator of the Uvalde massacre

“We call on Russia to reconsider the measures imposed to expand the category of ‘foreign agent’ (…) to criminalize individuals allegedly under foreign influence,” he has asserted.

For his part, Kremlin spokesman Dmitry Peskov has called these accusations “unfounded” and rejected al-Nashif’s words. “We are not going to take such comments into account. We believe they are unfounded,” he said before pointing out that “it is impossible to take them into account given that they omit the violations committed by other countries and which are related to the violation of the rights of our citizens and our media,” he maintained.

“This type of subjective positions cannot be taken into account on our part,” he clarified.

Moreover, Al Nashif has recalled that 201 days have already passed since the beginning of the “suffering of the civilian population” in the war in Ukraine and has warned that this suffering “continues.”

Al Nashif has however stressed the importance of the agreement to facilitate the export of Ukrainian food through the Black Sea ports and has called for “full respect” for the pact “so that the food reaches the people who need it.”