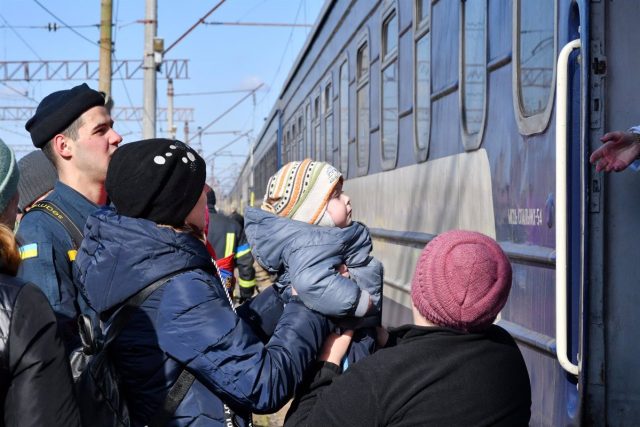 Ukrainian authorities have raised this Thursday to about 360 the number of children killed and more than 680 the number of minors injured since the beginning of the Russian invasion, unleashed on February 24 by order of Russian President Vladimir Putin.

The Ukrainian Prosecutor’s Office said in a message on Telegram that it has been able to verify 358 children killed and 681 injured, while adding that “these figures are not final, as work is ongoing in places of active hostilities and in the temporarily occupied and liberated territories.”

The latest casualties include a thirteen-year-old boy killed in an attack by Russian forces on the city of Kharkov (east), an incident that also resulted in a 15-year-old teenage girl being wounded.

Read:  Ecuadorian police confirm that the lawyer was strangled to death

Finally, he has stressed that 2,185 educational institutions have suffered material damage from attacks by Russian forces, of which a total of 221 have been “completely destroyed”, before providing a website and two telephone numbers to “give information on war crimes against children”.