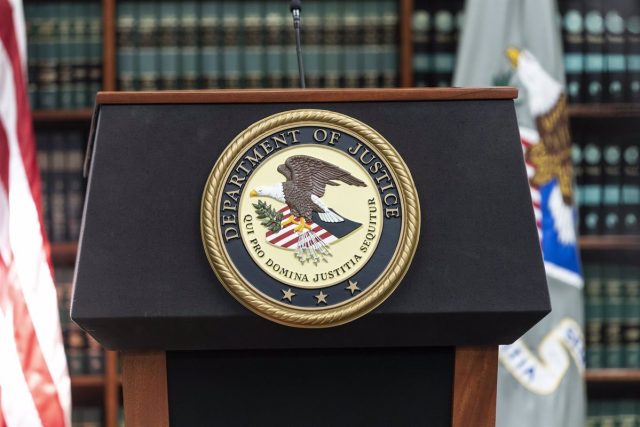 US justice has charged three men with conspiracy to commit first-degree murder of mobster James ‘Whitey’ Bulger in 2018 at the Hazelton, West Virginia prison.

The three defendants — inmates then at the prison where Bulger was allegedly murdered — are Fotios Geas, aka 55-year-old ‘Freddy’; Paul J. DeCologero, 48-year-old ‘Pauly’; and Sean McKinnon, 36, according to the US Department of Justice release.

Prosecutors have charged Geas and DeCologero with fatally striking Bulger in the head, injuries from which he ended up lifeless. They are also charged with aiding and abetting murder and first-degree assault.

For his part, McKinnon is charged with making false statements to a federal agent. He was arrested today in Florida because he was on supervised release at the time of the indictment.

Geas and DeCologero, on the other hand, are both incarcerated. The former remains in Hazelton, while the latter remains in another prison in the unspecified federal prison system.

In October 2018, the West Virginia federal state prison reported that Bulger had been found dead in his cell, less than twelve hours after he arrived on a transfer from a federal penitentiary in Florida.

Bulger, an FBI informant arrested in 2011 after being on the run for 16 years, died at Hazelton Prison, aged 89.