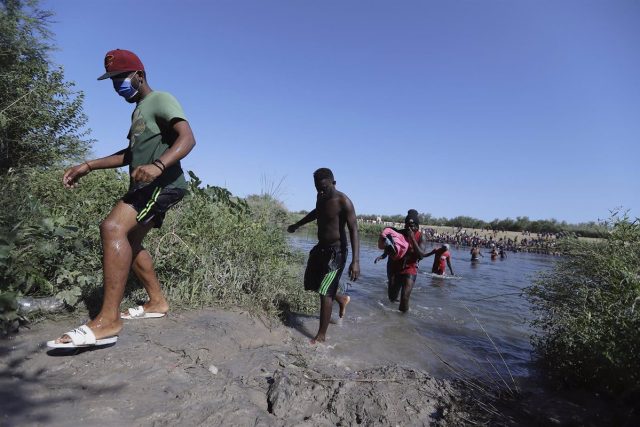 U.S. Customs and Border Protection (CBP) reported Thursday that they have recovered the bodies of three migrants in the Rio Grande River, between Mexico and the U.S.

The agents found a deceased man floating in the river at around 08.40 local time (15.40 Spanish peninsular time). Two hours later, they found the body of another male near the same area. Subsequently, officers located the body of a third man.

Read:  At least four soldiers killed in a bomb explosion in northeastern Iraq

The bodies of these three victims, the statement said, have been handed over to local authorities for identification.

CBP puts the number of migrant fatalities recorded from October 1, 2021 to July 31 at more than 200.