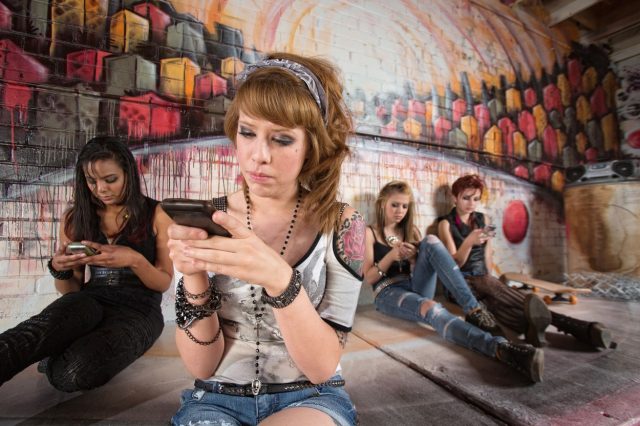 Teenagers are increasingly using the internet, but not Facebook, the world’s largest social network, according to a study by the Pew Research Center.

According to the research, only 32% of American teens aged 13-17 still use the social network run by Mark Zuckerberg. By comparison, the percentage was 71% in the organization’s 2014-2015 study.

Teens’ favorite social networks are Instagram and Snapchat. “Teens don’t find value in Facebook anymore,” said Jules Terpak, a content creator for Generation Z and columnist for The Washington Post. According to her, teens associate the platform with their parents.

Even in 2013, when 77% of teens were using Facebook, most had negative feelings about the platform, according to Pew. They viewed the social network as an obligation rather than an engaging platform.

Read:  Good news! Galaxy Z Fold5 could be bigger and heavier than Fold4

The company knows its future is in jeopardy

An internal Facebook study provided similar results, according to former employee Frances Haugen. Facebook app usage by teens dropped 19% from 2019 to 2021. The company estimated a 45% decline by 2023.

“Most young adults perceive Facebook as a place for people in their 40s and 50s,” an internal Facebook document obtained by The Verge showed. The same document showed that for young adults, Facebook content is “boring, misleading and negative.”

The news is bad for the largest online social network, which relies on advertising revenue and its largest demographic is its commercial audience of 18- to 49-year-olds.

Read:  VIDEO: What does a mini electric pickup truck bought for $ 2,000 from China look like after 3 months?

Fortunately for Meta, the conglomerate that owns Facebook, 62% of teens use Instagram, another social network owned by the company. That number is up from 2014 – 2015, when 52% of 13 – 17 year olds were using the platform.