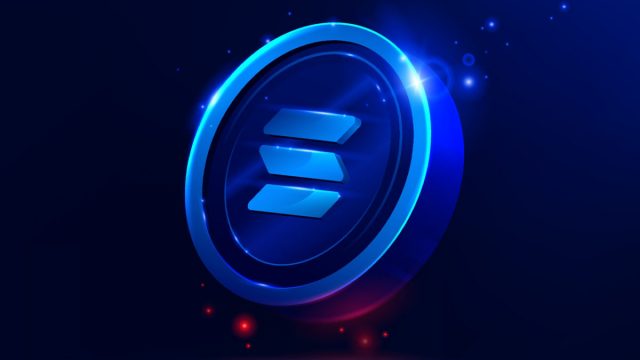 Since bursting onto the crypto scene in 2020, Solana has been considered by many to be the third most important blockchain thanks to its top 10 market cap and vibrant community of developers and entrepreneurs. But Solana is not known for its security or reliability – two things bitcoin has in spades.

This week, Solana was the subject of a hack that drained the funds of more than 8,000 token owners, and appears to have been caused by a wallet called Slope that stored users’ private keys in plain text on a centralized server, and whose code is not open source. The Slope hack comes just months after another calamitous attack that saw hackers steal $320 million from a so-called bridge that allowed users to interact with the Ethereum blockchain.

Solana’s defenders are quick to point out that the responsibility for these hacks lies with external applications, not the blockchain’s core protocol. This is correct, but it also raises the question of why the Solana ecosystem is so vulnerable to these kinds of large-scale attacks. Can’t the community do more to ensure that Solana’s infrastructure isn’t riddled with vulnerabilities? Can’t it improve the way the protocol interacts with third parties, or further promote bug bounties and other security measures?

Perhaps the reason for Solana’s problems lies in its culture; Solana is heavily influenced by venture capitalists. This is part of the reason why Solana has become a major player in crypto-currency so quickly and has attracted so much interest. That’s not a bad thing – buzz and growth are essential to the success of any crypto-currency project. But the influence of venture capital may also explain some of Solana’s shortcomings, particularly his neglect of security and his pursuit of growth at all costs.

Solana also seems different from Blockchain and Ethereum when it comes to maintaining its core protocol. The communities around the latter blockchains are hyper attentive to every update and potential weakness in their chain’s code. The Solana community, on the other hand, gets excited about a new store in a New York City mall, but is less concerned about core operations. Perhaps that’s why Solana has been plagued by a series of crashes and failures in recent months.

Read:  Voyager Digital says it is seeking court approval to allow users to access their balances

None of this is to say that Solana is a bad project. On the contrary, Solana’s speed and its community’s focus on building popular, easy-to-use products make it one of the best blockchains in recent years. But if Solana doesn’t start paying attention to the fundamentals, especially security, it could be in serious trouble. Bitcoin maximalists can be nasty, but there’s no doubt that their blockchain will be around in a decade. The same cannot be said for Solana.