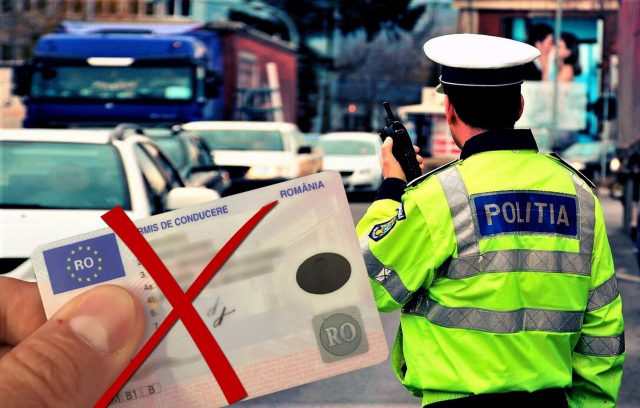 The new road code, which entered into force in January 2022, also specifies the medical conditions for which the driving license cannot be issued, but also the cases in which it can be revoked among drivers who obtained it under previous laws.

The Road Code 2022 states that the driver’s license may be suspended under certain conditions. Specifically, there are a number of conditions for which the persons concerned will have their driving license revoked or will not be able to obtain it if they are at the beginning of the road.

The amendments to the Road Code 2022 emphasize the importance of the official document by which the persons who receive the right to drive are declared medically fit.

People with respiratory problems, for example, can still get a driver’s license, but only if they receive a favorable opinion from an authorized health facility, and this is mentioned in the medical record. The same is true for those who wear a pacemaker.

Those diagnosed with moderate sleep apnea syndrome need medical advice to obtain a permit. Sleep apnea is the cessation of breathing during sleep, followed by waking up from lack of oxygen.

Tighter penalties for drivers in the 2022 Road Code

Persistent and noisy snoring is a symptom of the vast majority of people with obstructive sleep apnea. Other symptoms include choking, frequent toileting at night, drowsiness during routine activities, reduced ability to concentrate, irritability, daytime drowsiness, morning headache, memory impairment.

Because of these problems, the risk of a driver falling asleep or driving is increased.

The government adopted the amendment to the Road Code, in order to correspond to the objective of reducing the number of road accidents and casualties, by 25%, by 2026. Minister Lucian Bode specified the main changes, these aiming at aggressive driving, non-compliance with speeding, traffic on the emergency lane of highways, or not giving priority.

Read:  Top of the ugliest cars in the world

“Regarding both the established contraventions and the reported crime in the traffic regime on public roads, there is a worrying upward trend. Thus, the current behavior in traffic of some traffic participants imposed a reassessment of the legal framework and new mechanisms for sanctioning batteries by reference to their degree of social danger “, added Lucian Bode.