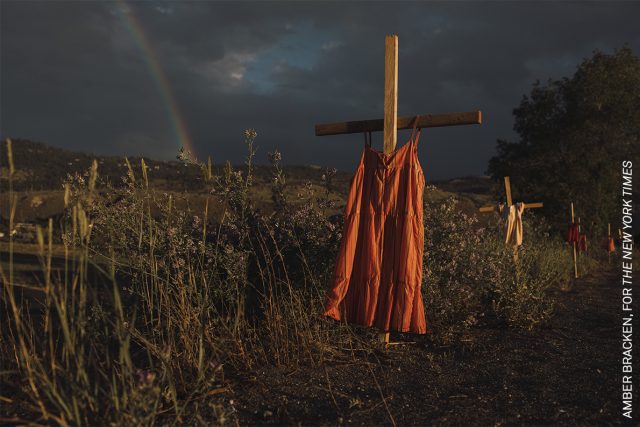 The 65th edition of the annual international exhibition World Press Photo can be visited again this year, at national level, between May and August 2022 and is present for the 11th time in our country.

According to a press release, the exhibition will come out of museums and will be exposed to the general public in the centers of eight major cities in the country: Bucharest, Timisoara, Cluj, Brasov, Sibiu, Iasi, Constanta and Oradea.

“The fight against fake news has never been tougher than it is now, and true journalism and reportage photography try to bring the truth to the viewer in the most unaltered way possible. It is extremely important to present these images and stories in places that are easy to access and in easy-to-consume forms so that society can see, with its own eyes, events around the world. For this reason, this year we took the exhibition out of the museum and went directly to the public, in the hearts of big cities and, hopefully, in the memory of as many people as possible “, said Cristian Movilă, founder of Eidos Foundation and World Press Photo representative in Romania.

Read:  INTERVIEW Mariana van Zeller, Illegal - a new season of the most captivating black market documentary on the planet

The 122 photos will be accompanied by a free audio tour, made in partnership with the Smartify application, through which visitors will be able to listen, on their own devices, to the story of each winning photo.

World Press Photo, a tool against the spread of the fake news phenomenon

“It’s time to get informed, to check our sources, to be educated, to get out of the local news cycle, and to turn our attention to important global issues. And the World Press Photo exhibition has that strength. Our wish is that those who see it leave at least with a question mark, if not completely changed “, added Cristian Movilă.

Read:  Ceausescu's megalomaniacal constructions became famous in the world. The dam that cost 60 tons of gold

For 35 days, non-stop, the photos will be exhibited simultaneously from May 1 to June 4 in all cities in Romania, mentioned above.

This year, in the photojournalism competition, 64,823 works were entered, made by 4,066 photographers, from 130 countries around the world. In the end, 241 regional and 4 global winners were selected:

Lily Adric - May 18, 2022 0
Although the trend doesn't apply all over the world, Romanians seem to be big fans of the new Marvel movie, Doctor Strange 2, so...