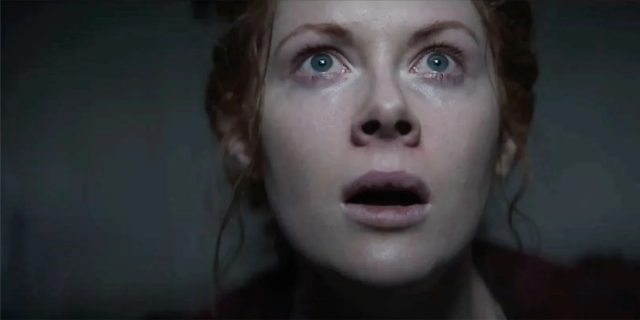 Netflix is ​​releasing a brand new trailer for their upcoming mystery series “1899” from the creators behind the famous German sci-fi series “Dark”.

If you haven’t seen the Dark series, it’s a more mature version of “Stranger Things,” which traces the lives of four families in the fictional German town of Winden. Along the way, the disappearances of several children and how they are related to the past are investigated.

The 1899 story takes place in a period setting and follows the voyage of a ship called the Kerberos, which transports European immigrants from London to New York to start a new life. However, when they encounter another migrant boat drifting offshore, which has been missing for months, their journey takes an unexpectedly dark turn.

Read:  Problems for Ford owners: why call back a huge number of vehicles

Netflix will release an interesting series

Now, Netflix has released a new teaser trailer for 1899, featuring stunning visuals for the upcoming series. The trailer begins with the presentation of the character of the British actress Emily Beecham, Maura Franklin, while she questions the reasons and the reasoning behind the presence of the passengers on board the ship. The trailer is still accompanied by some attractive symbolic images and a gloomy atmosphere, elements that were prominent in Dark.

In 1899, German directors Baran bo Odar and Jantje Friese sought to conquer the world, following Dark’s success and massive popularity. The two recently revealed that the theme of time travel will not be part of the 1899 story because they did not want to repeat the formula. On the other hand, they promised that there will be more mysteries to be solved by the viewers regarding each of the characters, which is suggested in the trailer shown below.

Read:  Elon Musk and the Tesla layoffs: what happens to the electric car manufacturer

Netflix has not yet announced a release date for 1899, but the public can expect to solve the latest puzzle of the Dark directors at the end of this year.