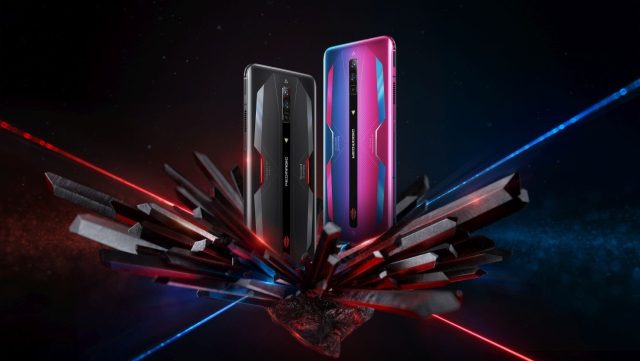 Most high-performance smartphones are built using the same components, with the 8-series Snapdragon processors usually being the basis of high-performance flagship cameras and the basis of gaming phones. The Red Magic brand from Nubia (a company “twinned” with ZTE) claims that its next gaming phone, Red Magic 7, will integrate a proprietary processor, which will improve the gaming experience on its devices, thus offering a differentiating element from the offer. from the market.

Not to be misunderstood, the new Red Magic 7 still uses a Snapdragon 8 Gen 1 chipset to run games, but along with it comes a co-processor called Red Core No. 1. The latter will take over the running tasks. previously on the main processor, to allow a higher level of gaming performance. Red Core will thus be responsible for processing and synchronizing RGB light effects on your phone, activating vibrations, and taking touch commands from the screen.

Read:  Apple is also reducing its dependence on China by assembling the iPhone 13 in India

These do not seem to be very complex activities, so we probably won’t see high power consumption due to the inclusion of this new co-processor. However, if such a chip is needed, it remains to be seen when the phone will be launched, as it is unclear at this time whether the lighting and vibration effects will really be better than those on phones without such a co-processor. .

Red Magic 7 will also integrate an advanced cooling system with several layers of materials and systems, including an active cooler that can reach 20,000 rpm.

Read:  Meta introduces AI Research SuperCluster, soon to be the most powerful supercomputer based on artificial intelligence

Another novelty for gaming phones is the integration of a screen with “under display camera” system on the new model. Usage statistics probably show that those who use their phone primarily for video games do not need a front-facing camera to produce top results.

However, the first performance tests in GeekBench suggest that the cooling system is doing its job, offering scores of 1,261 points in the single-core test and 3,779 points in the multi-core. These results are among the highest on the Android platform so far.

Red Magic 7 is set to be unveiled in China on February 17th.