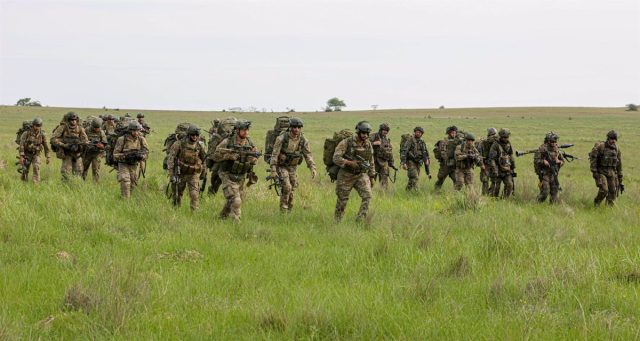 The Ministry of Defense of the Netherlands has assigned this Thursday a unit of 150 soldiers to Slovakia accompanied by Patriot model anti-aircraft systems in order to strengthen the eastern flank of the Atlantic Alliance.

The Dutch troops will stay in Slovakian territory for six months and will collaborate with German soldiers also stationed in the Central European country, according to the ‘NRC’ newspaper.

Read:  Russia urges UN "not to interfere" in future IAEA mission to Zaporiyia

In this way, Amsterdam will strengthen Bratislava’s air defense capabilities once the Slovak government donates its own S-300 missiles to Ukraine in the context of the war with Russia.

Already in March, Defense Minister Kajsa Ollongren undertook to assign a detachment to Slovakia in response to Germany’s request within the framework of the Atlantic Alliance. The United States, for its part, also announced last week the sending of troops and artillery to Slovakian territory.