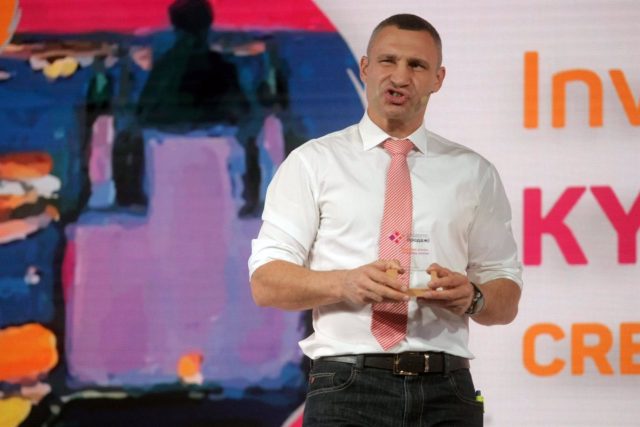 File – The mayor of kyiv, Vitali Klitschko, during an event in Ukraine – -/Ukrinform/dpa – File

The mayor of kyiv, Vitali Klitschko, has decreed a curfew in the Ukrainian capital on Tuesday until Thursday morning due to the advance of Russian troops in the vicinity of the city.

“By decision of the military command, from today at 8:00 p.m. a curfew is established. Movement in the city is restricted unless you have special passes. You can only go outside to go to the shelters,” he explained. .

Thus, he has asked the population to prepare to stay at home for two days pending the alarms. This morning, several residential buildings have been damaged by shelling. In addition, an explosion has been recorded at the Lukianovskaya metro station.

At least two people have died from a projectile attack on a residential building, as confirmed by the State Emergency Service, which has added that another 35 people have been rescued from the building.

Read:  Armenia denounces an attack by Azerbaijan against its positions on the common border

He also highlighted that another attack on a second nine-story residential building in this same district of Sviatoshinski has caused several fires, although at the moment there is no information on victims.