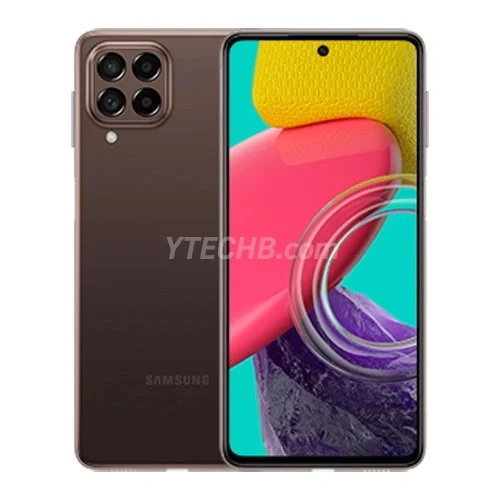 Launched just a week ago, the Galaxy A53 5G looks set to have an even more interesting sequel, with the Galaxy M53 alternative arriving (first in India) with a larger battery and some features borrowed from the next model, the Galaxy A73.

Also available in a less expensive version, the Galaxy M33 5G, the new M53 seems to be more than a slightly uglier version, but with a larger battery, of the equivalent Galaxy A model. initially for the Indian market, and will eventually reach Western markets, such as Europe.

According to the unofficial list of specifications, Galaxy M53 5G comes with a 6.7-inch Super AMOLED screen, with perforation in front of the 32MP front camera, FHD + resolution and 120Hz refresh rate. At the back, we would find a 108MP main camera, which delivers pictures at 12MP resolution using the 9: 1 binning procedure.

Read:  India bans another 50 popular applications in China. The Free Fire game is among them The basic configuration would be based on the MediaTek Dimensity 900 chipset, backed by 6GB or 8GB of RAM, along with at least 128GB of expandable internal storage. The list of features is completed with a side-mounted fingerprint reader, 5G support, Wi-Fi 5 connectivity, Bluetooth 5.0 and a 5000mAh battery, with support for fast charging at 25W. The offer would be completed with the One UI 4.1 interface, superimposed over the Android 12 system.

Tesla is starting to accept orders for Semi, its first electric truck