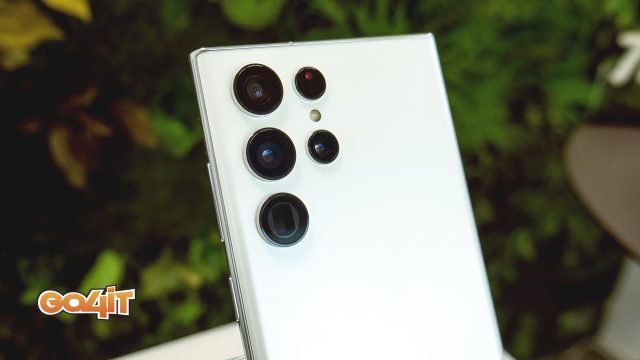 Leaker IceUniverse has published a set of three photos of the same pumpkin on Weibo, demonstrating the Galaxy S23 Ultra’s performance against other top models on the market. One of the images is said to be taken on a prototype of Samsung’s next flagship, while the other doups are from the Galaxy S22 Ultra and Pixel 7 Pro. The improvements are visible to the naked eye, with the S23 Ultra capturing more detail.

IceUniverse is a China-based leaker specializing in Samsung products, and this gives an extra dose of credibility to this comparison. It looks like Samsung will make significant improvements on the Galaxy S23 Ultra’s cameras, especially in artificial light, where the difference is obvious to the naked eye.

Read:  Nvidia has found a new use for deepfake technology - faking eye contact

The photo on the S23 Ultra captures more fine detail on the pumpkin’s surface, its skin much closer to reality. In comparison, the S22 Ultra appears to do similar processing for color, but it can’t distinguish as much detail, as the fruit’s surface is much smoother. The Pixel 7 Pro has different processing that tries to brighten the frame more, losing detail in the process.

The reason the Galaxy S23 Ultra might capture more detail with the main camera than the S22 Ultra would be the new 200-megapixel main camera, which will replace the 108-megapixel camera used for the past three years.

The best news, however, is that the S23 Ultra is still a prototype, most likely to be released by February. So between now and launch, Samsung engineers can still improve image processing in software for even better results or greater consistency between frames taken with the new camera.